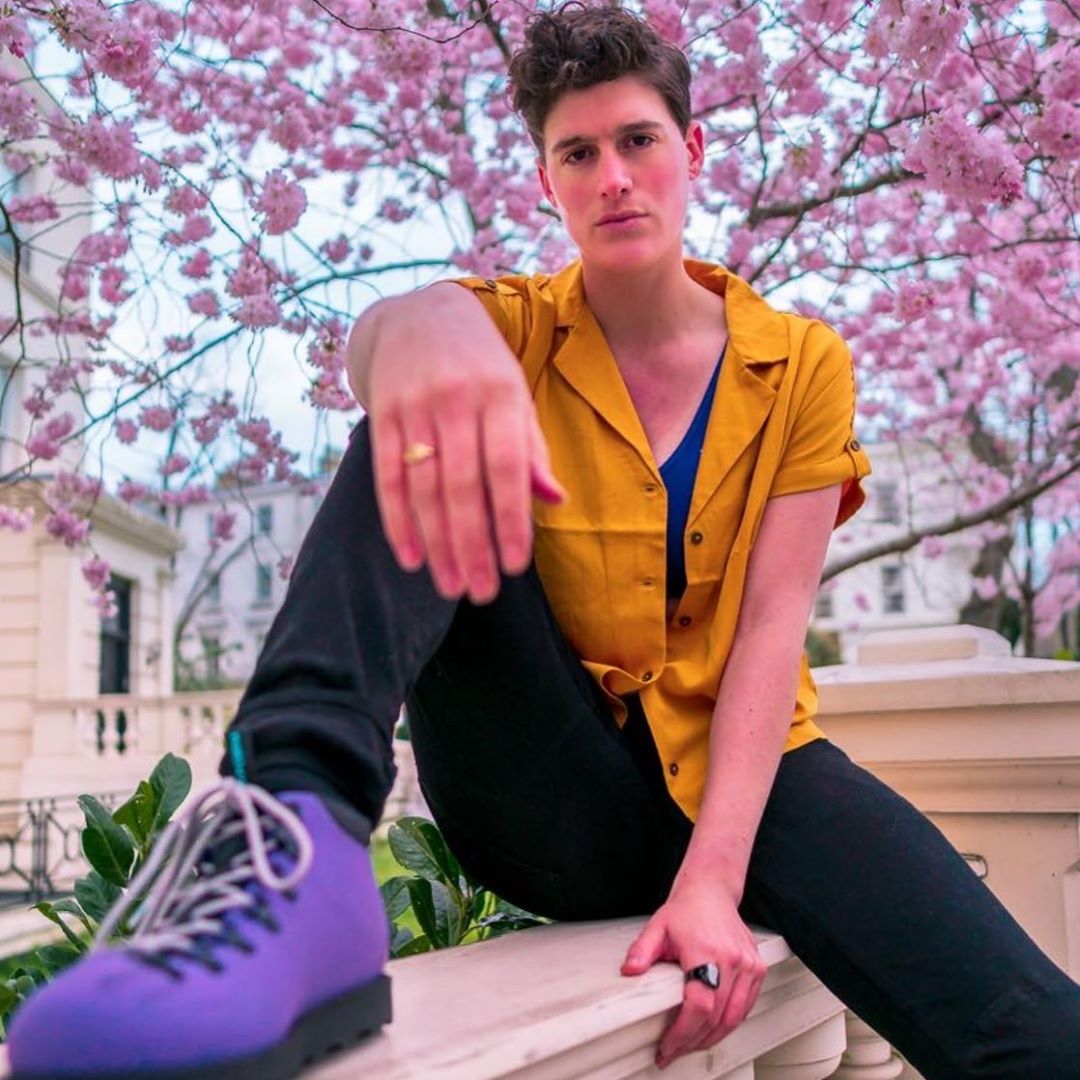 Rain Dove Dubilewski real name is Danielle Rupert (born September 27, 1989) is an American model, actor, and activist. He rose his fame for his work in subversive fashion, as a gender-nonconforming model, posing alternately as male and female in photoshoots, productions, and runway shows. In fact, in 2014, Dove was voted as SheWired’s Most Eligible Bachelorette and named one of Elle Magazine’s 12 Women Who Are Redefining Beauty in 2015. He described himself as, “gender capitalist”.