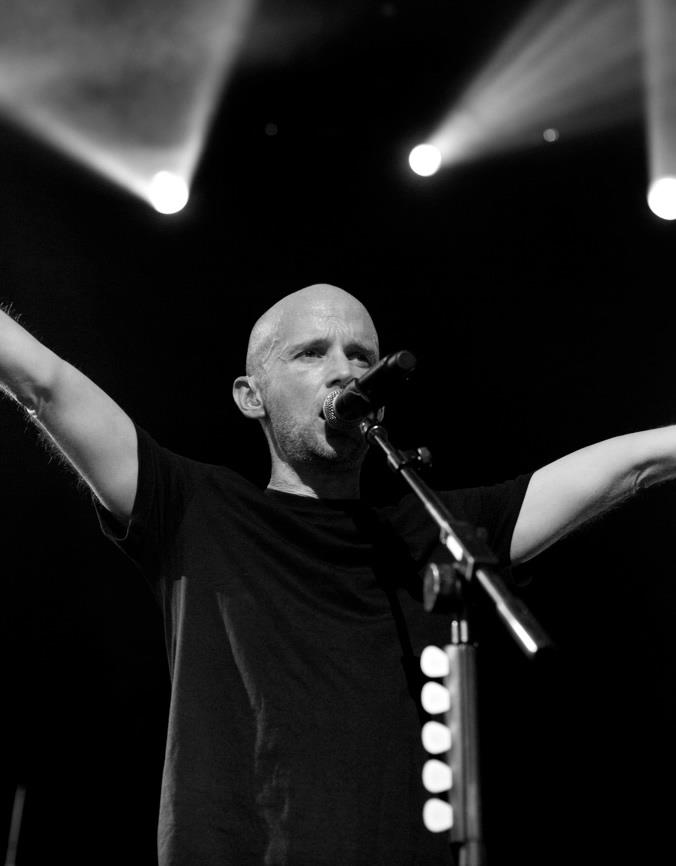 Richard Melville Hall better known as Moby, is an American musician, songwriter, singer, producer, and animal rights activist. Since his childhood, he was very passionate about music and singing. His biggest motivation is his family who supports and adore him a lot. Since the age of 9, he played in several underground punk rock bands but later in 1980s turned into an biggest and popular electronic dance music. Then, he moved to New York City and became a prolific figure as a DJ, producer and remixer.

He Said, “I’ve been a vegan for almost 32 years, so getting this tattoo seemed like a pretty safe bet.”

In 2016, he said of his sobriety: “Since I stopped and reoriented myself towards things that have meaning, everything has gotten a million times better”.

Who Is Vocalist, Chris Ruggiero: Here’s What We Know