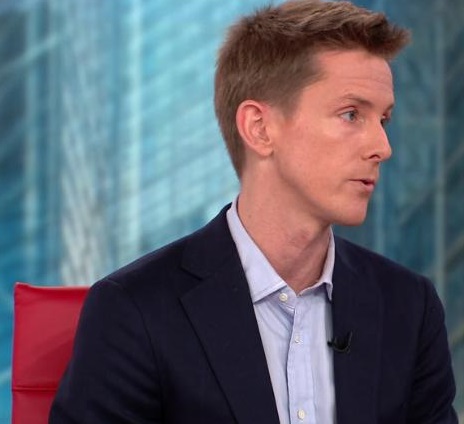 Chris Hughes is an American popular and well established entrepreneur who known for co-founding social networking site, Facebook . He also serve as spokesperson for familiar networking site. Later, in 2007, he left Facebook and worked as publisher and editor-in-chief of The New Republic from 2012 to 2016. As of 2020, Hughes is a co-chair of the Economic Security Project. Other than this, he has an immense fan following on his social media platforms.

What is Chris Hughes Famous For?

Net Worth of Chris Hughes