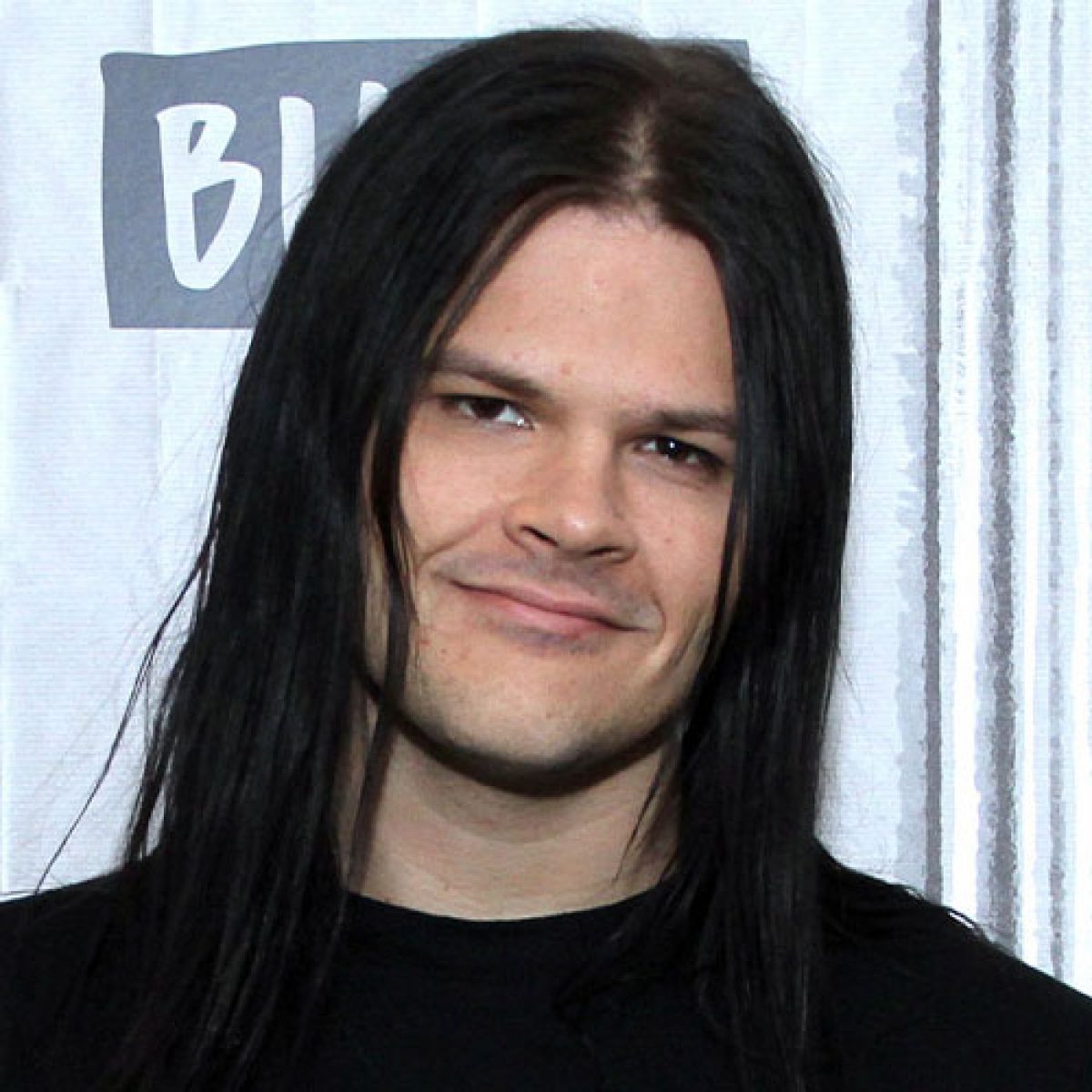 Travis Bacon is a young man with long black hair and an ear for music. He is a composer and budding actor and has his own band, as well. He is also the oldest child of actor Kevin Bacon & actress Kyra Sedgwick, who are often touted as being one of Hollywood’s longest-standing couples. Other than this, he is very popular among his followers.

Net Worth of Travis Bacon