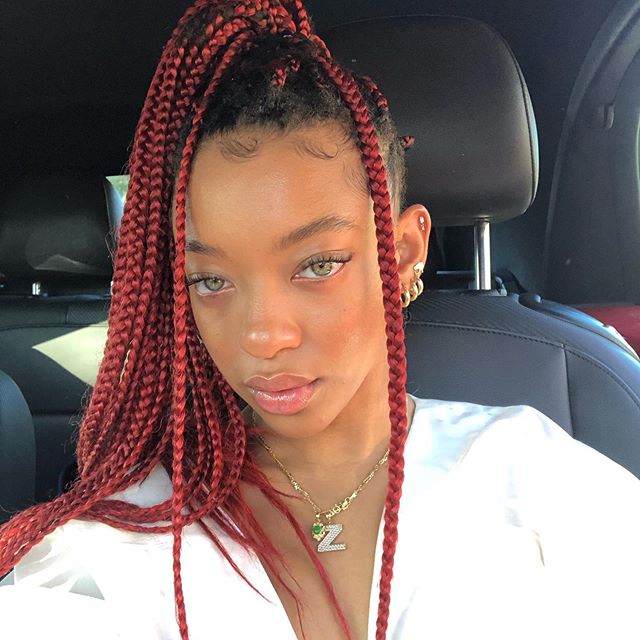 Zolee Griggs is a well known famous American fashion blogger, singer, actress, and now Youtuber who is best known for her performances in ‘Bride Wars’ (2009), ‘Wu-Tang: An American Saga’ (2019) and ‘Bit’ (2019). In addition, she has her own youtube channel and she shared vlogs, hair tips, and makeup routines and many more stuffs there.

Net Worth of Zolee Griggs