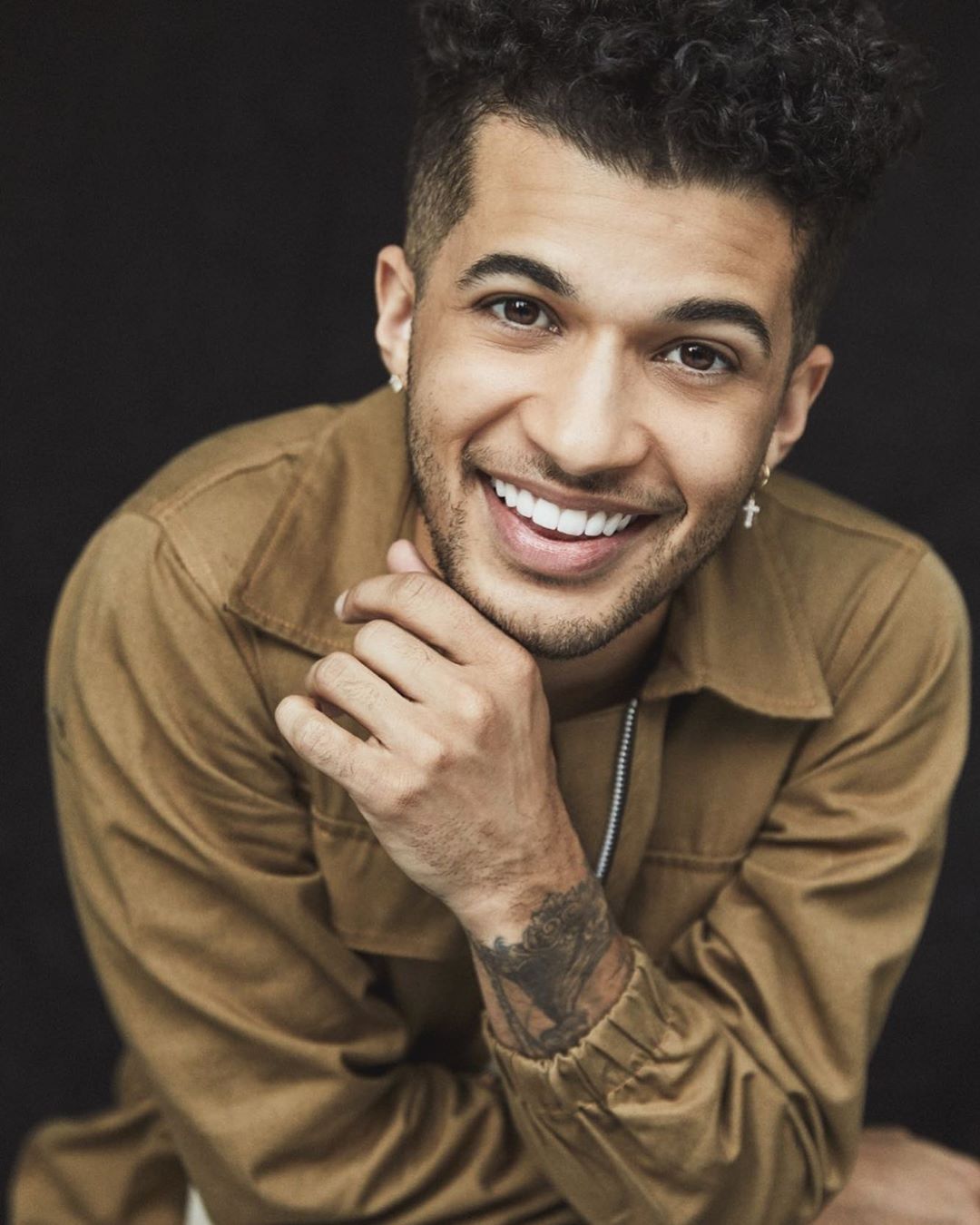 Jordan William Fisher (born April 24, 1994) is a multi-faceted artist whose talent knows no boundaries. Jordan’s abilities as an actor, singer, songwriter, dancer, choreographer and musician spans everything from TV to music to film and, most recently, Broadway. He has had recurring roles on the television series The Secret Life of the American Teenager and Liv and Maddie, supporting roles in the television films Teen Beach Movie, Teen Beach 2 and Grease Live, starred in Rent: Live on Fox, and is featured on the Moana soundtrack. He assumed the role of John Laurens/Philip Hamilton in the Broadway production of Hamilton on November 22, 2016. He played Noah Patrick in the TV series Teen Wolf. Fisher and his dancing partner Lindsay Arnold won the 25th season of Dancing with the Stars. He subsequently hosted Dancing with the Stars: Juniors in 2018, and commentated the 2019 Fortnite World Cup. He took on the lead role of Evan Hansen in the Broadway production of Dear Evan Hansen in 2020.

Net Worth of Jordan Fisher

IU Height, Weight, Ethnicity | Who Is Her Ideal Type?

Swae Lee Height | How Tall Is He?