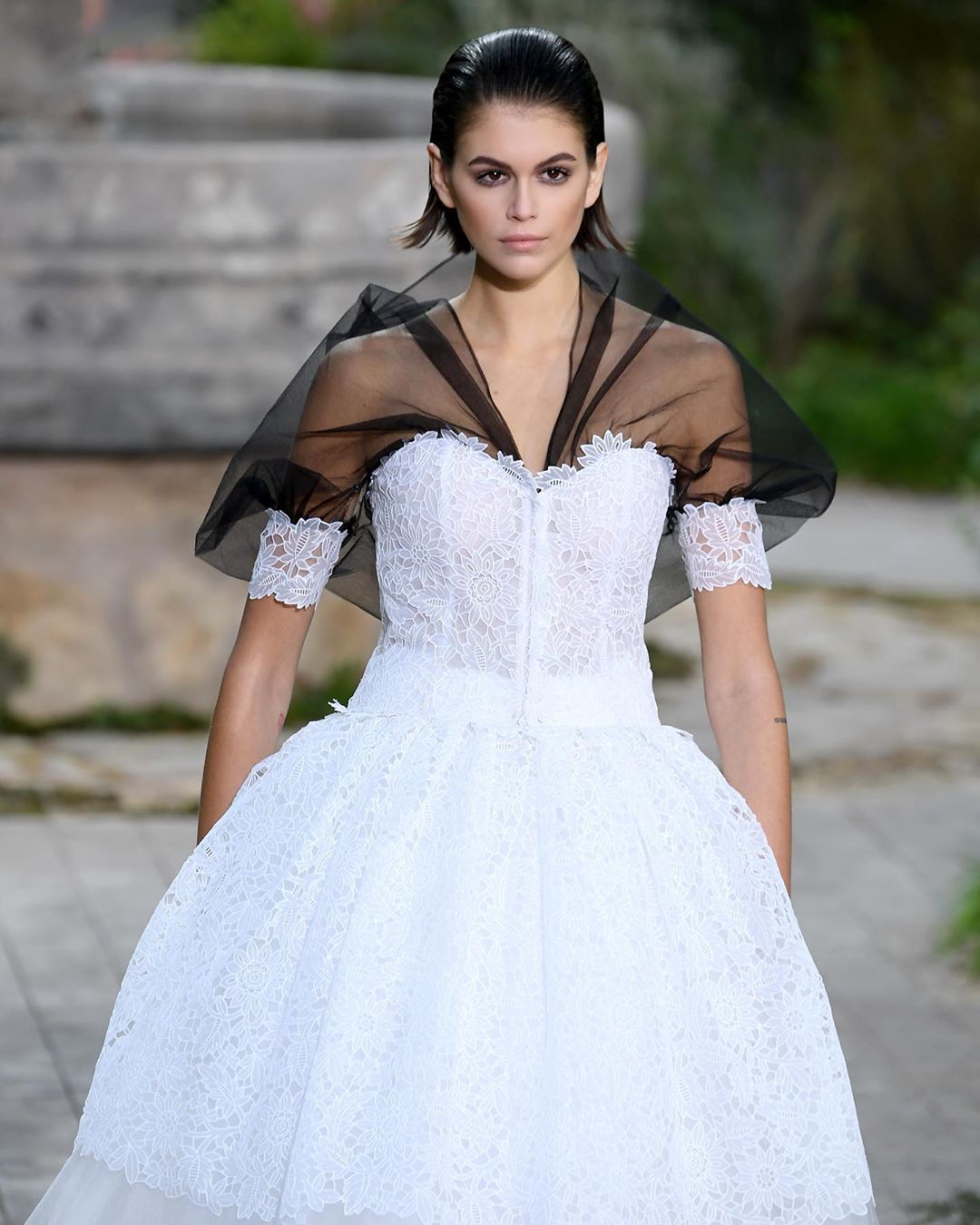 Kaia Jordan Gerber (born September 3, 2001) is an American model and actress. She is the daughter of Cindy Crawford and Rande Gerber. She is a fashion model from Los Angeles, California who is known for Sister Cities (2016), Entertainment Tonight (1981) and Extra (1994). Starting her career when she was 13, she has modeled for magazines such as Vogue, Teen Vogue and Pop Magazine. In 2017, she made her runway debut for Raf Simons’ Calvin Klein Collection, then walked for fashion houses such as Marc Jacobs, Burberry, Alexander Wang, Coach, Prada, Chanel, Fendi, Moschino, and Versace.

Net Worth of Kaia Gerber