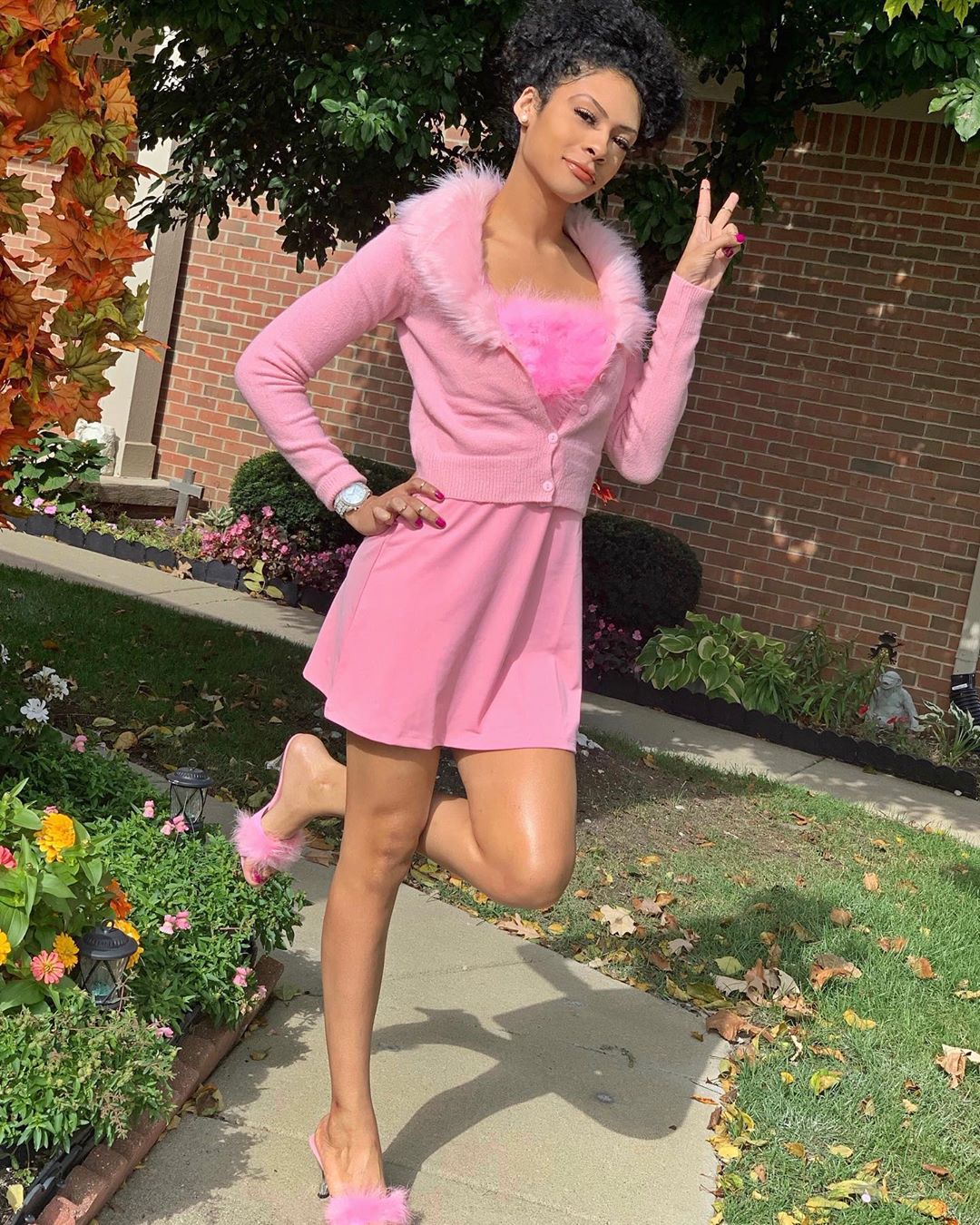 Itsbambii is a transgender who overcame with all these bullies and unacceptance. First her race, then the sexuality, such hostilities affected her at the beginning but later on, she accepted the ways she is and gave rise to stardom. She is an American YouTuber who has earned a lot of fame for his makeup tutorial and tricks, beauty tips, product reviews and travel vlogs which she uploads in her channel, itsbambii Playhouse.