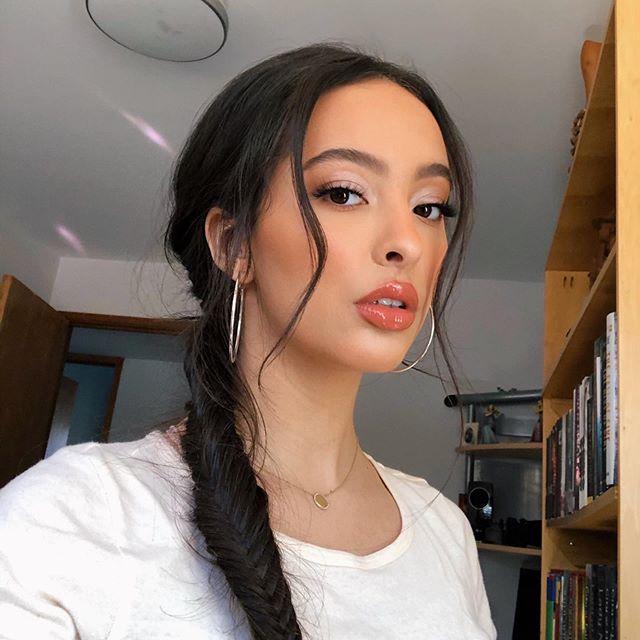 Faouzia Ouihya (born 5 July 2000), better known as Faouzia is a Canadian-Moroccan singer-songwriter and musician. She was born in Casablanca, Morocco, then moved with her family at the age of five to Notre-Dame-de-Lourdes, Manitoba before settling in Carman, Manitoba. She speaks English, French, and Arabic fluently. Other than this, she has an immense fan following on his social media platforms. At such a young age, she has been able to touch the souls of millions of people all over the world. With a sound of cinematic pop blending with alternative and rhythmic elements, her songs are very catchy and powerful.

Net Worth of Faouzia Ouihya