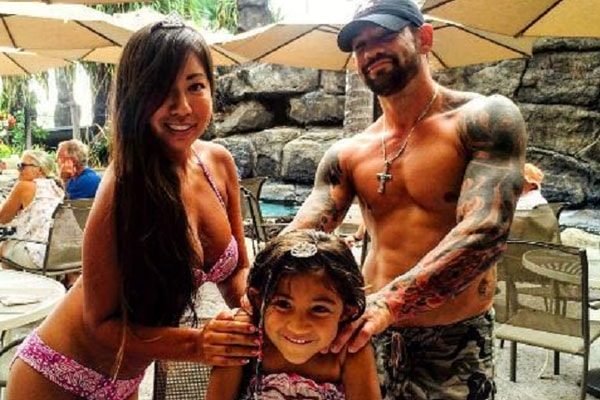 Maui Chapman is a well known and famous as the ex-wife of Leland Chapman, an American bail bondsman, and bounty hunter, now barely showcases herself in the media. She and Leland were in a marital relationship for a decade until they divorced in 2005, after sharing 1 child. Maui is out of the media radar after her split, while Leland, the reality star of Dog the Bounty Hunter, married again & lives with the second wife.

Net Worth of Maui Chapman