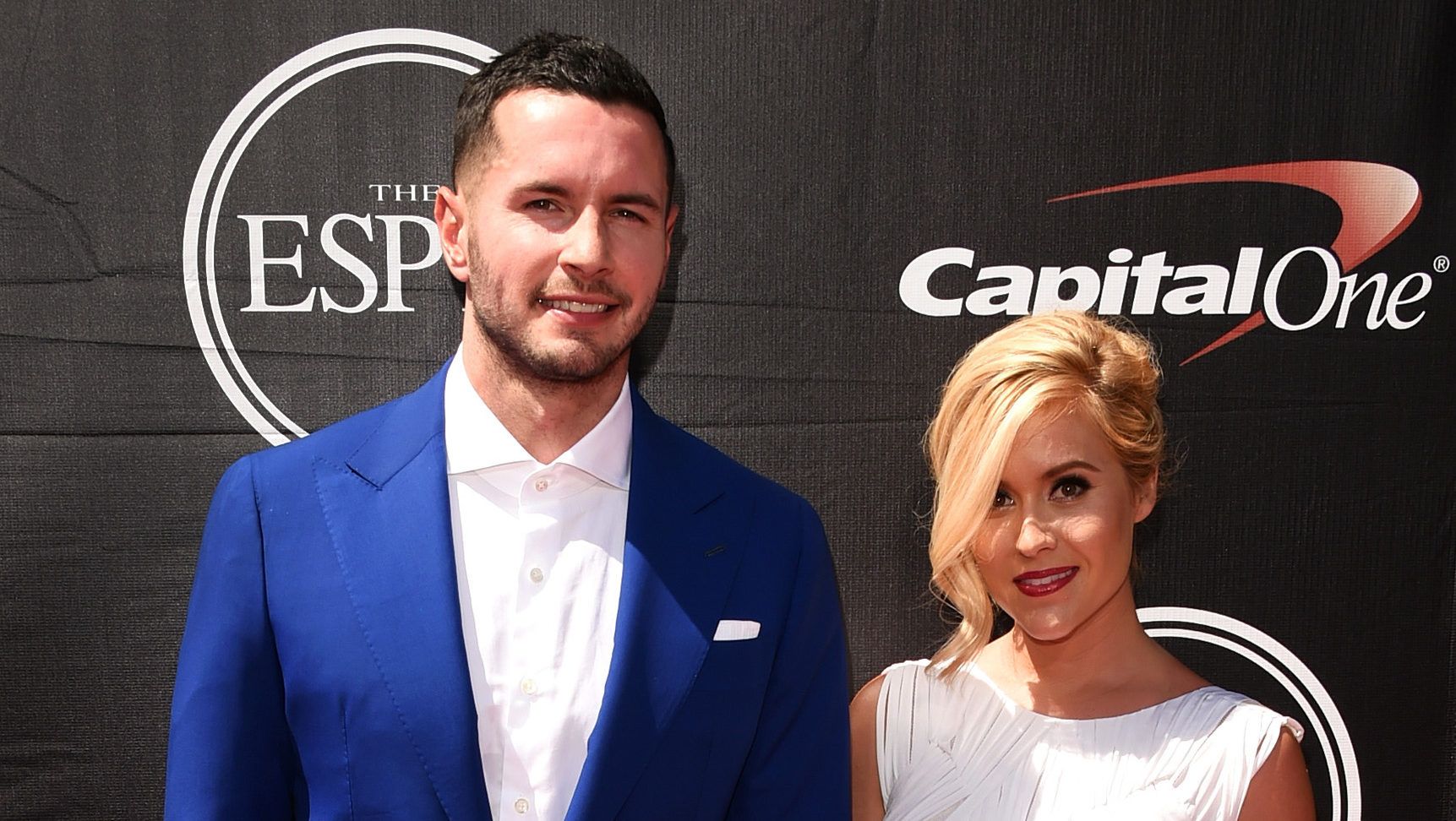 Chelsea Kilgore is an American Pilates instructor and fitness guru who is very well known in her profession and gained spotlight after marrying with the NBA star JJ Redick. Other than this, she is not active on social media platforms.

Net Worth of Chelsea Kilgore