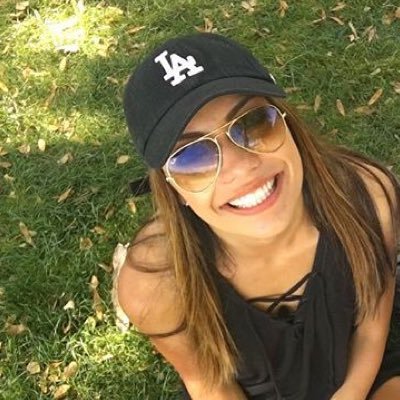 Alexis Knief is better known as the wife of actor and producer Timothy Olyphant who is well-known for appearing in the TV shows ‘Deadwood’, ‘Justified’ and films ‘Gone in 60 Seconds’, ‘The Crazies’, ‘Rango’, ‘Catch and Release’ and ‘The Broken Hearts Club: A Romantic Comedy’. She rose her fame after marrying the actor in 1991. The duo had been college sweethearts. Timothy Olyphant once even stated in an interview that it is very hard to find such a perfect bonding like theirs in Hollywood. She is a simple, gorgeous and beautiful woman who has always stayed behind the scene. She usually doesn’t like to face the media and appears only at special events with her husband. She has always provided resilient support to Olyphant throughout his career and is even considered as the main reason behind his success.

Net Worth of Alexis Knief