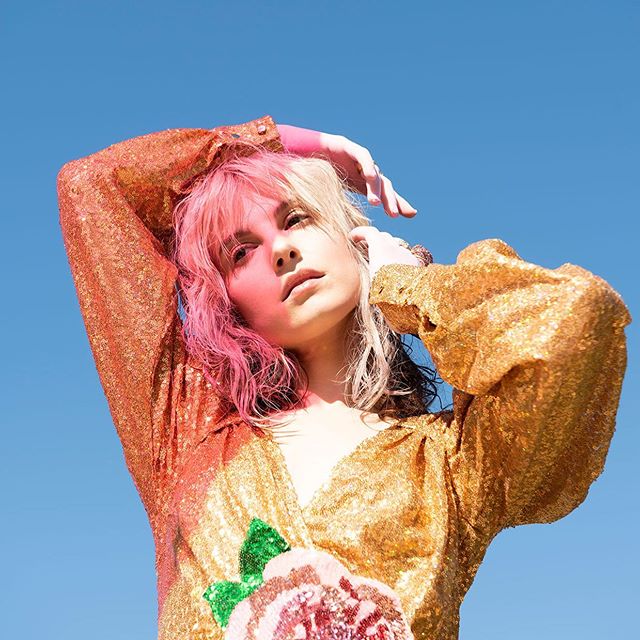 Hayley Williams (born December 27, 1988) is an American singer and songwriter who is recognized as the lead vocalist, primary songwriter, and keyboardist of the rock band ‘Paramore’. Currently, she’s releasing an album about rage, love, and the spectrum of human emotion during a global pandemic. On Petals for Armor, she proves the timing isn’t so much foresight as it is her own quest for something real, reflection, and hope to cling to.

Hayley Williams was born on December 27, 1988 in December 27, 1988. Her father named Joey and mother, Cristi Williams. She holds American nationality. She belongs to white ethnicity. Her religion is Christian. She has siblings as well. She has two younger half-sisters. In 2002, her parents get separated and the Williams moved with her mother to Franklin, Tennessee. Later, she met future bandmates Josh and Zac Farro at her new school. Shortly after settling in Franklin, she began taking vocal lessons with Brett Manning. While still at school, she tried out for a local funk cover band, The Factory, where she met Jeremy Davis.