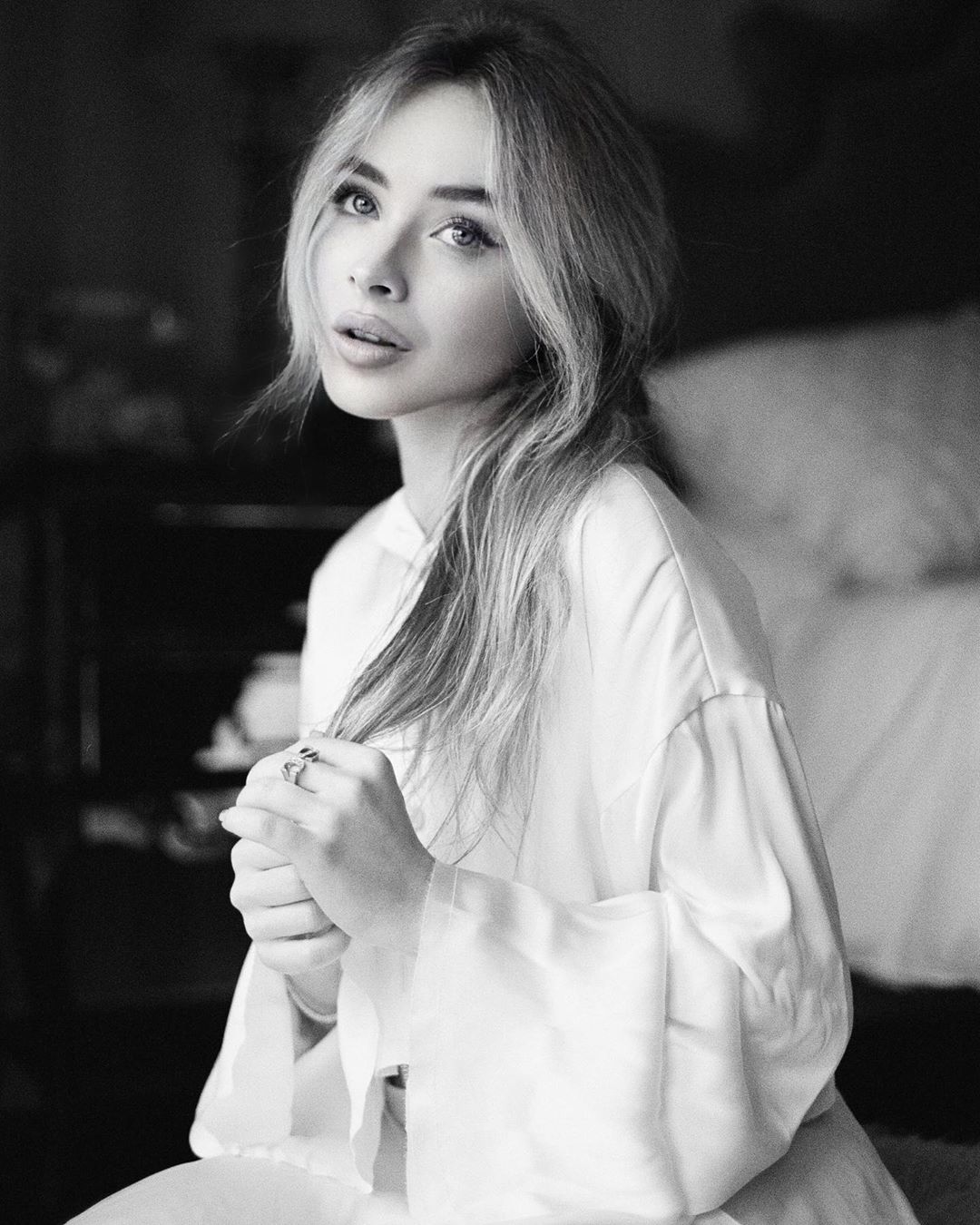 Sabrina Carpenter (born May 11, 1999) is an American based singer and actress. She rose her fame after making her acting debut with an appearance in the crime series “Law & Order: Special Victims Unit”. She also starred in a recurring role as the young version of Chloe Goodwin in the television series The Goodwin Games. Later, Carpenter played the role of ‘Maya Hart’ in the Disney Channel series Girl Meets World, from 2014 to 2017.

“I’m sorry some of you felt personally victimized, i understand if you were hurt or confused but, as it wasn’t my actions, i didn’t feel it was my place to explain, other than what I’ve already said which is, I’m not in support of those past actions. Nothing i say will be the right exact thing to fully make you happy or understand the situation but i hope you know none of us will ever grow if we don’t allow others a chance to grow.”

“i am a little tired of walking on eggshells, and i miss talking to [the fans],” the Girl Meets World actress wrote. “it just recently felt less like talking/listening to each other and more just attacking/assuming. So that’s where i had to step back for health reasons. Not to ignore or avoid but simply to process.”