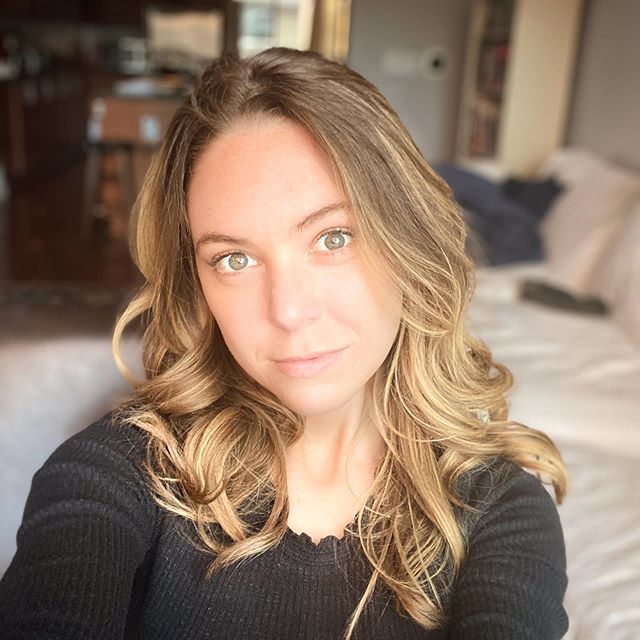 Natasha Bertrand (born on December 5, 1992) is an American news reporter and TV News Anchor based in New York, USA. She has become one of the most talked news reporter all over the US. She worked as a journalist at MSNBC and NBC News. In fact, she is among the reporters who have great knowledge of politics. She is the one who brings the detailed facts about Trump-Russia investigation. Other than this, she also worked for IPIECA in London in the corporate social responsibility department.