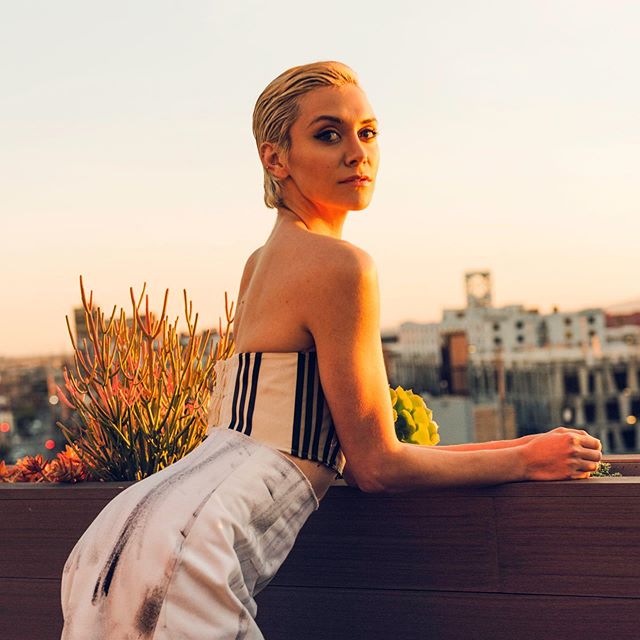 Alyson Rae Stoner is a very popular American actress, singer, and model who is rose her fame for acting in the Disney Channel’s sitcom named ‘The Suite Life of Zack and Cody’. Alyson is the 6th most searched actress on google, and has over 40 film credits including three in production for 2017. Her social reach is over one Million and she has over 110 Million Views as a fully independent artist on YouTube. Alyson is a true multi-hyphenate, the empowered female voice of a generation and redefining what it means to be a millennial woman. She comes to the close of the audience within a short time by her wonderful thing performance. Stoner draws the wide attention of media when she opens up her sexuality ‘I fell in love with a woman’. She revealed that she was attracted to both men and women. She is bisexual.

Alyson Rae Stoner was born on August 11, 1993, in Toledo, Ohio, USA, to parents LuAnn and Charlie Stoner. She has two older siblings, sisters Jaimee and Correy Stoner. While growing up in Toledo, Stoner attended Maumee Valley Country Day School and studied ballet, tap dance, and jazz dance at the O’Connell’s Dance Studio. She also modeled and trained at the Margaret O’Brien modeling studio. She won best model of the year at the International modeling and Talent Association Convention in New York city under O’Brien’s studio in 2000.