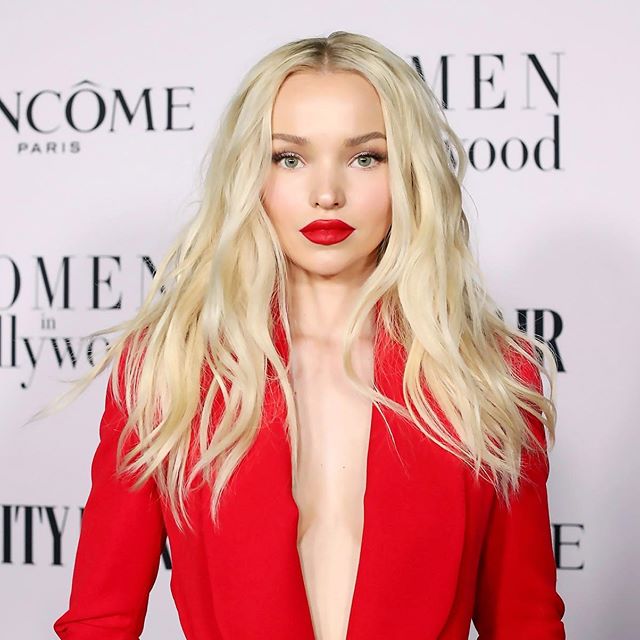 Dove Olivia Cameron (born January 15, 1996) is an American actress and singer. She rose her fame fame playing a dual role as the eponymous characters in the Disney Channel teen sitcom Liv and Maddie, for which she won the Daytime Emmy Award for Outstanding Performer in Children’s Programming. Additionally, she has also portrayed Mal in the Descendants film series. Other than this, she is a singer as well. As a singer, Cameron made her debut with the soundtrack album Liv and Maddie in 2015. In the same year, she released her debut single, “If Only”, for Descendants. In 2019, her debut EP, Bloodshot / Waste, was released. Besides all these, she has surpassed million of followers under her social media platforms.