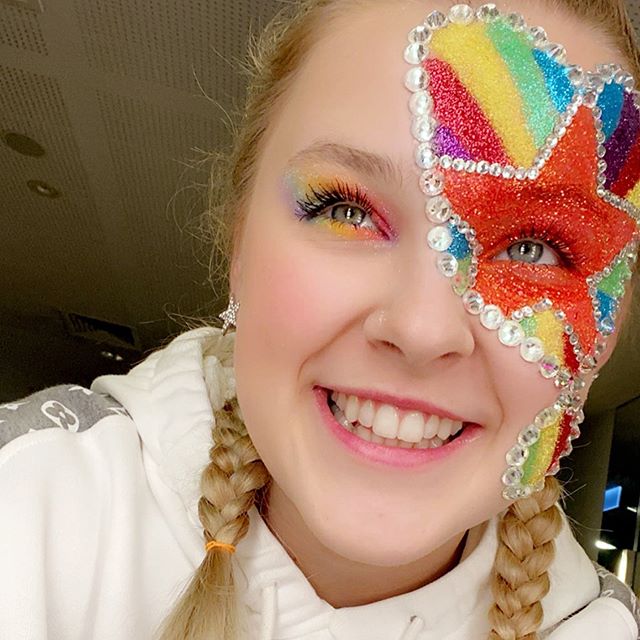 Joelle Joanie aka Jo Jo Siwa is an American dancer, singer, actress, and YouTube personality. She is known for appearing for two seasons on Dance Moms along with her mother, Jessalynn Siwa, and for her singles “Boomerang” and “Kid in a Candy Store”. Siwa posts daily videos of her day-to-day life on her YouTube channels, “JoJo Siwa TV” and “It’s JoJo Siwa”. Her fans are called Siwanatorz.