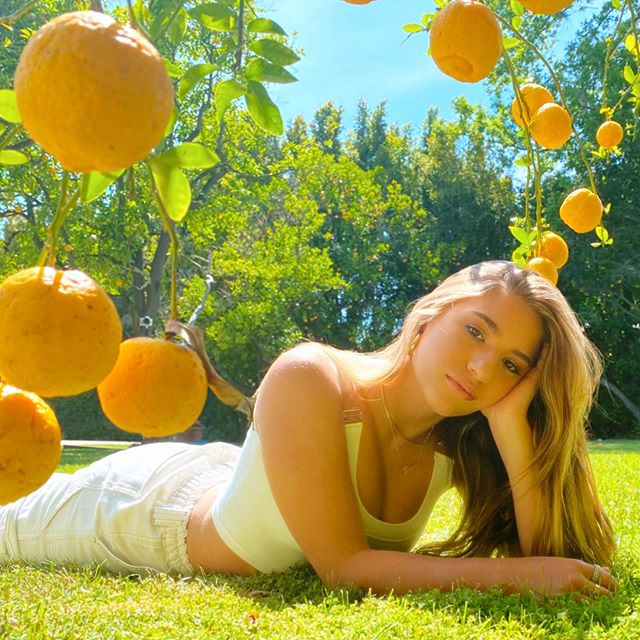 Mackenzie Ziegler is an American Dancer who gained attention during her time on Lifetime’s Dance Moms. She was the youngest dancer in the group and specialized in jazz dance and acrobatics. In 2018, she began starring as Cassie on the Brat web series, “Total Eclipse”.

Total Eclipse is an original web series centered on a dreamy teenager ditched by her childhood friends and a “witchy” newcomer in town. It was created by Meg Favreau. The series from the production company Brat was announced only a couple of weeks after the show Overnights was announced. Later, she’d compete on the inaugural season of Dancing with the Stars: Juniors.

Ziegler was born in Pittsburgh, Pennsylvania. She has a younger sister named Maddie and two half brothers, Ryan and Tyler. Her mother is Melissa Gisoni and her father is Kurt Ziegler. As of education, she is well educated.

In 2019, she began a relationship with actor Isaak Presley, but later the duo split in 2020. Mackenzie took to Instagram Live to address the rumours and explain the situation to her fans who have been wondering whether the two were still a couple. The reason for the split was because neither of them are in a ‘good mental state right now’ and that they decided to be friends.

Throughout their time together, the pair was seriously adorable. Not only did they post so many sweet pics together, but both stars constantly uploaded videos with each other to YouTube.

Talking about her career, she is best known for appearing on the reality television series Dance Moms on Lifetime as the younger sister of dancer and actress Maddie Ziegler. Mackenzie Ziegler has million of followers on Instagram as well as more on TikTok and three million subscribers under her YouTube channel. She released her debut studio album Mack Z in 2014 and the album Phases in 2018.

Moreover, Ziegler has appeared on other TV series and movies like, The Today Show, Nightline, Abby’s Ultimate Dance Competition, The Today Show, Good Day New York, Nicky, Ricky, Dicky & Dawn, The View, So You Think You Can Dance, Total Eclipse, Dancing with the Stars, Dancing with the Stars: Juniors, Brat Holiday Spectacular, and many more. She won a Teen Choice Award for Choice Muser, in 2018.

How much is Mackenzie Ziegler Worth? Her estimated net worth is $3 million. Her source of earnings is her dancing, modelling and acting career.

Mackenzie Ziegler age is 16 years old and stands on a height of 5 feet 4 inches tall. She hails from Pittsburgh, Pennsylvania. Total Eclipse actress weighs around 55 Kg or 125 lbs. She is a fitness freak as well.