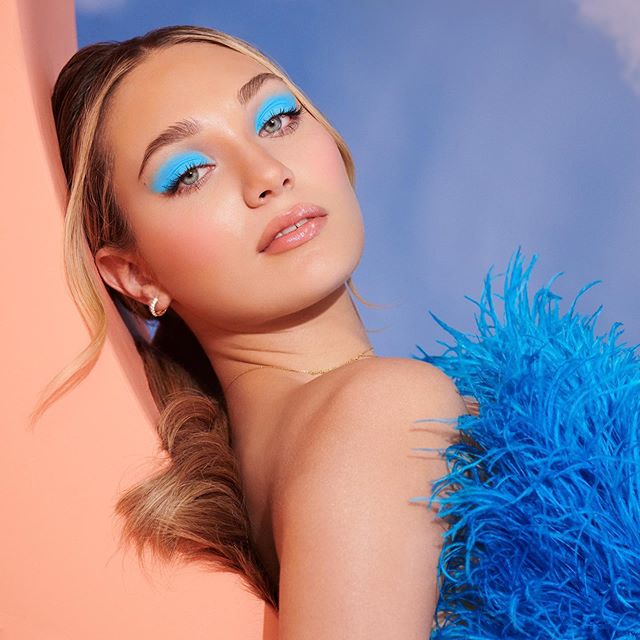 Maddie Ziegler is an American dancer who gained national attention as a top performer on the Lifetime reality series ‘Dance Moms’. This show follows a demanding dance instructor as she guides children and their mothers along the path of stardom. The instructor, Abby Lee Miller, coaches the young girls as they partake in weekly dance competitions.

In addition, The show originally took place in Pittsburgh but later relocated to Los Angeles. The show won the Kids Choice Award for Favorite Reality Show in 2015. It spawned the spin-off Dance Moms: Miami and a sister series titled Abby’s Ultimate Dance Competition.

She appeared in the music videos for the Sia songs “Chandelier” and “Elastic Heart.” In 2017, she starred as Christina in the film, “The Book of Henry”. Also, The Book of Henry is a 2017 American drama film directed by Colin Trevorrow and written by Gregg Hurwitz. The film stars Naomi Watts, Jaeden Martell, Jacob Tremblay, Sarah Silverman, Lee Pace, Maddie Ziegler, and Dean Norris. The story concerns a plan hatched by a young genius, dying of cancer, to save the girl next door from abuse.

How old is Maddie Ziegler? She was born on September 30, 2002 in Pittsburgh, PA. She is 19 years old, as of 2021. She holds American nationality and belongs to mixed ethnicity.

Maddie makes things Instagram official and posts a sweet pic of her and Eddie laid up in bed together, decide to foster the most adorable lil puppy together and many more cuddling stuffs between them. In fact, her boyfriend, Eddie confirms he’s been quarantining with Maddie in California.

She previously dated Jack Kelly from 2017 up until mid-2018 and also dated Stevie Wonder’s son, Kailand Morris, after meeting on DWTS Juniors.

Ziegler was born in Pittsburgh, Pennsylvania. She has a younger sister named Mackenzie and two half brothers, Ryan and Tyler. Her mother is Melissa Gisoni and her father is Kurt Ziegler. As of education, she attended Sloan Elementary School until 2013, when she left to be homeschooled.

She was the first dancer to be at the top of the pyramid in Dance Moms. In 2017, she released her own clothing line called, ‘Maddie Style’. She competed against Brooke Hyland on Lifetime’s Dance Moms. Ziegler has modeled for, or represented, such brands as Clean & Clear, Capezio, including their Betsey Johnson line, Target, Ralph Lauren, Pop-Tarts and Fabletics. In fact, she has also been featured on numerous magazine covers and in fashion editorials. She is also represented by IMG Models.

Other than modelling, in 2012, Ziegler landed her first professional acting job, portraying the character Young Deb on an episode of the Lifetime series ‘Drop Dead Diva’. She voiced the character Camille in the animated film, Ballerina and released in the US in 2017 as Leap!. After this, she played Christina in the feature film ‘The Book of Henry’, in 2017.

How much is Maddie Ziegler Worth? Her estimated net worth is $5 million. Her source of earnings is her dancing, modelling and acting career.

Maddie Ziegler age is 17 years old and stands on a height of 5 feet 4 inches tall. She hails from Pittsburgh, Pennsylvania. The Book of Henry actress weighs around 55 Kg or 125 lbs. She is a fitness freak as well.