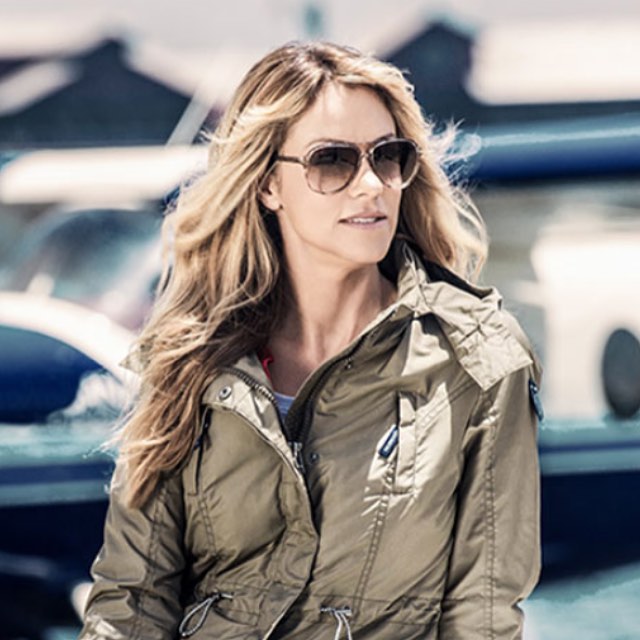 Christine Baumgartner (born March 4, 1974) is an American Model, Handbag Designer and better known as the wife of Kevin Costner. The “Yellowstone” actor said spending all his time at home with wife Christine Baumgartner, 46 whom he shares sons Cayden, 13, and Hayes, 11, as well as daughter Grace, 10, with has strengthened their family bond by each passing days. He said, “I’m really comfortable with my family,” Costner told People magazine. “I’m really comfortable with my children.” The 65-year-old said his “partnership” with his 46-year-old wife “has really come into focus about what we do for each other and how we deal with our family.” Check out this biography to know about her handbags, age, height, weight, husband, children, childhood, family life, achievements and fun facts about her life. Tune in bio!

How tall is Christine Baumgartner? Currently, she is 46 years old. She stands on a height of 5 feet 6 inches tall. She weighs around 55 Kg or 121 lbs. Her body measurements are 34-26-35 inches. Her bra size is 32 B. In addition, she has hazel eyes and has blonde hair.

At a very young age, Christine became Interested in fashion and style. She launched her professional career as a model at a young age. Then in her late 20s, she had decided to design her own handbags as the available ones, were not good enough for her. Since she was a regular computer user, she was looking for a fashionable as well as functional laptop carrier that would satisfy all her needs. Then, she decided to made some sample designs.

Later, Christine collaborated with a friend named Tamara Muro and began her business in 2004. They called their bag collection, “Cat Bag Couture”, with the initials ‘Cat’ being an acronym for Christine and Tamara. Unfortunately, her friend left their joint venture due to family obligations, prompting Christine to rename her business as a CBC brand, which represents her own married name, Christine Baumgartner Costner. She believes in working hard and also acknowledges that her husband’s fame enabled her brand to gather an immense popularity.

Moreover, the bags she designed are colorful and are made with downy materials that are comfortable in use and at the same time looks classy and stylish. In an interview, Christine said “I am surprised that no one had done it yet, I see these businesswomen who look fantastic and then they are carrying boring black bags. After i deigned the laptop bags, other ideas came.”

In 2000, Baumgartner and Kevin Costner started seeing each other and finally on Sep 25, 2004, this lovey dovey couple tied the knot.

Costner and Baumgartner marred in 2004 at his 165-acre ranch in Aspen, Colo., but not before hitting a rough patch in their relationship. The entertainer wasn’t sure if he wanted more children and ended things, but Baumgartner said she’d wait for him. “She said, ‘I’m going to wait for you, but not long. When you come to your senses, come back to me,'” he told Parade 2012. “And I did.”

Costner is also a father to four other grown children from previous marriages and relationships. So in total, the 65-year-old actor has 7 children: Annie, Lily, Joe, Liam, Cayden, Hayes, and Grace. He says that raising his kids has always been his biggest priority. He also said, “My children have always been bigger than the movies. They’ve always been more important. It’s because of them that I’ve been able to do what I love.”

Kevin Costner’s wife Christine Baumgartner net worth is estimated around U.S. $4 – 5 Million. Her primary source of income is her acting career. Currently, she is also earning a good amount of money and resides in Los Angeles with her family.