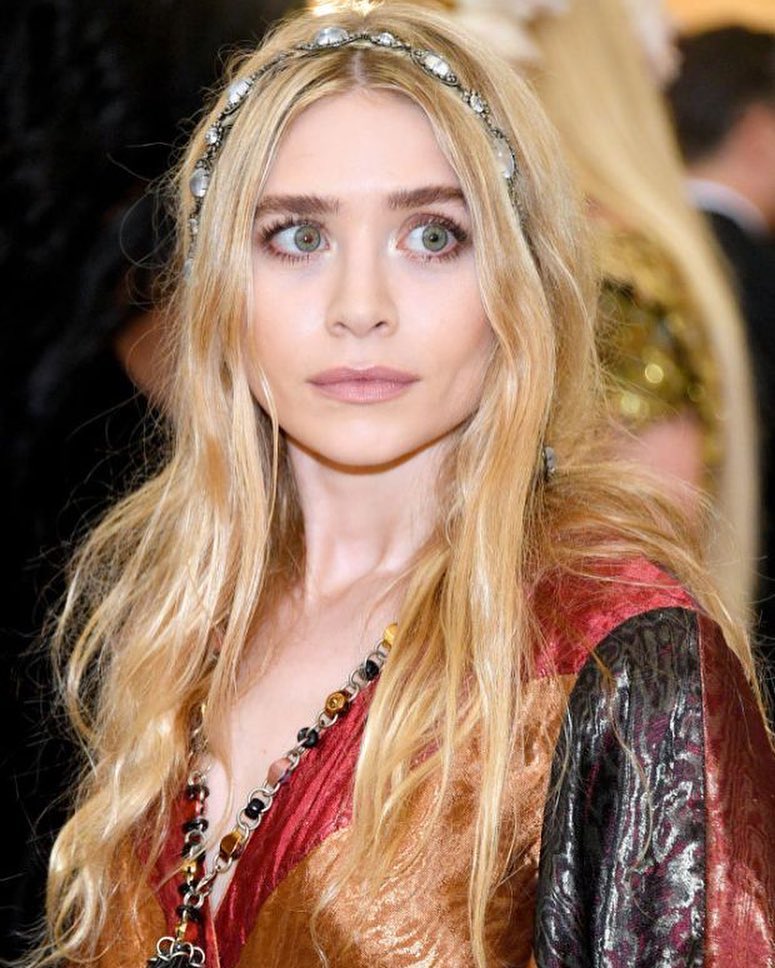 Ashley Fuller Olsen (born June 13, 1986) is an American fashion designer, businesswoman, author, and former actress and producer. She rose her acting career one year after her birth, sharing the role of Michelle Tanner with her twin sister Mary-Kate Olsen in the television sitcom, Full House (1987–1995). They also starred in numerous films together. Other than this, she has an immense fan following on his social media platforms.