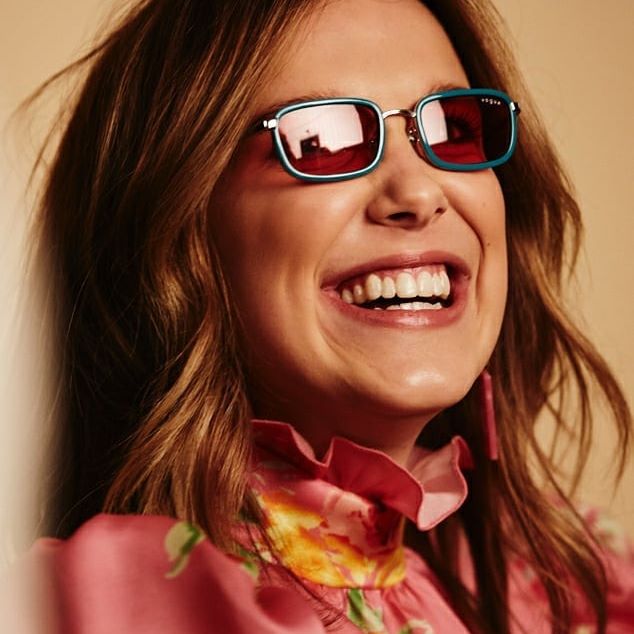 Millie Bobby Brown (born 19 February 2004) is a well known British actress who rose her fame for her role as Eleven in the Netflix science fiction horror series Stranger Things (2016–present), for which she received Primetime Emmy Award nominations for Outstanding Supporting Actress in a Drama Series. At age 13, she became one of the youngest nominees in Emmy history. Her film debut came in 2019 with the monster film Godzilla: King of the Monsters. Brown is the youngest person to be featured on the Time 100 list of the world’s most influential people and is the youngest person to be appointed a UNICEF Goodwill Ambassador.

Millie Bobby Brown’s family moved to the United Kingdom when she was four, and then to Orlando, Florida when she was eight. As per her education, she is well educated.