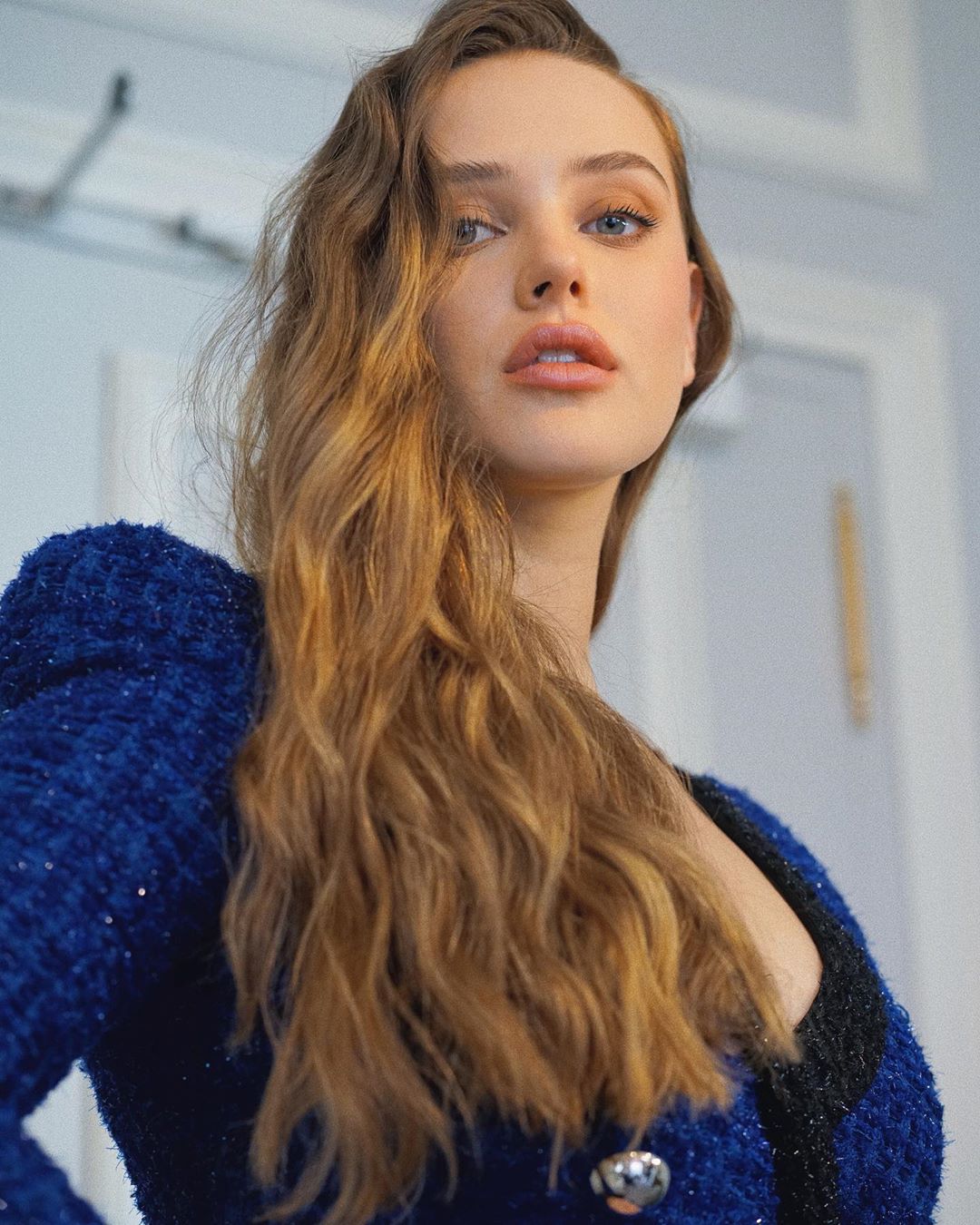 Katherine Langford (born 29 April 1996) Australian actress is known for her glamorous and gorgeous looks and of course her immensely appreciable acting skills . She rose her fame for the role in Netflix’s TV series as Hannah Baker in the first two seasons of the Netflix television series 13 Reasons Why from 2017 to 2018. For the series, she also received a nomination for the Golden Globe Award for Best Actress. She also had supporting roles in the films Love, Simon in 2018 and Knives Out in 2019. Now, in 2020, she is going to cast in Netflix TV show named “Cursed” as Nimue.

She shared videos of herself singing three original songs she wrote: “I’ve Got a Crush on Zoe Bosch,” “Young and Stupid,” and “3 Words.”