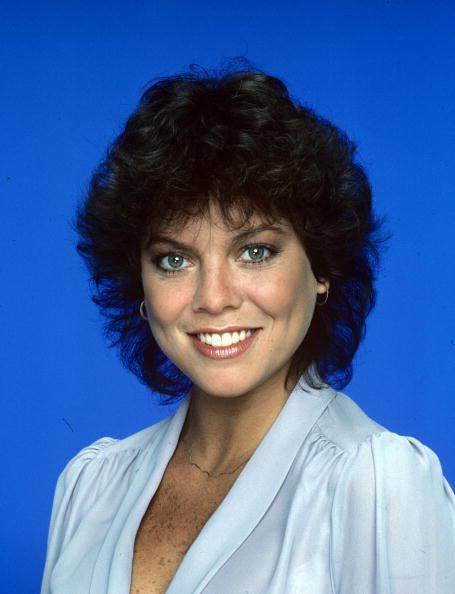 Erin Moran was an American actress. She was best known for playing the role of ‘Joanie Cunningham’ on the television sitcom named, “Happy Days” and its spin-off Joanie Loves Chachi. She was born on October 18, 1960, in Burbank, California, and raised in nearby North Hollywood. She died due to complications of stage four squamous cell carcinoma of the throat. Later, the toxicology testing showed that no illegal narcotics were involved in her death, and no illegal substances were found in Moran’s home.

Rocky Feusgron was the first husband of Erin Moran most famously played Joanie Cunningham, the younger sister to Richie Cunningham (played by Ron Howard) on Happy Days. Rocky was found dead in his apartment at 5pm on Sept 14, 2008 in Bradenton. Couple was dated each other from 1987. They got married in the same year in 1987. Further, they got separated in the year 1993. After divorce with Rocky Feusgron Erin married with Steven Fleischmann.

Erin Marie Moran was born on October 18, 1960, in Burbank, California. She was raised in North Hollywood. She was the second youngest of six children born to Sharon and Edward Moran. Her father was a finance manager, and her interest in acting was supported by her mother, who signed her with an agent when she was five years old. She has siblings as well. She has two brothers named, John Moran and Tony Moran who are professionally actors.