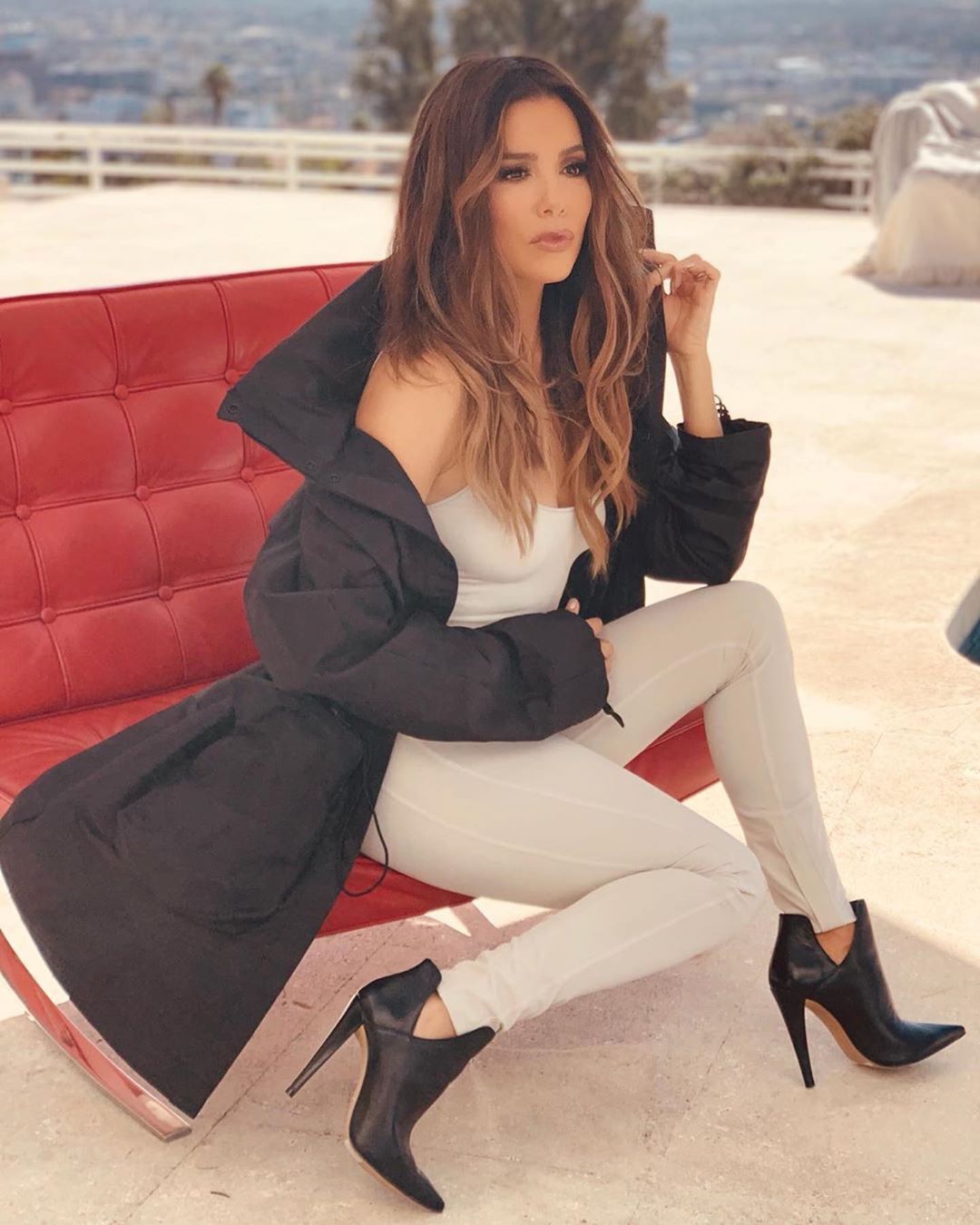 Eva Longoria (born March 15, 1975) is an American actress, producer, director, activist, and businesswoman. She rose her fame for her portrayal of ‘Isabella Braña’ on the CBS daytime soap opera ‘The Young and the Restless’, on which she starred from 2001 to 2003. She best known for her role as ‘Gabrielle Solis’ on the television series Desperate Housewives, which ran from 2004 to 2012 and for which she received Golden Globe and Screen Actors Guild Award nominations. Other than this, she has an immense fan following under her social media platforms.