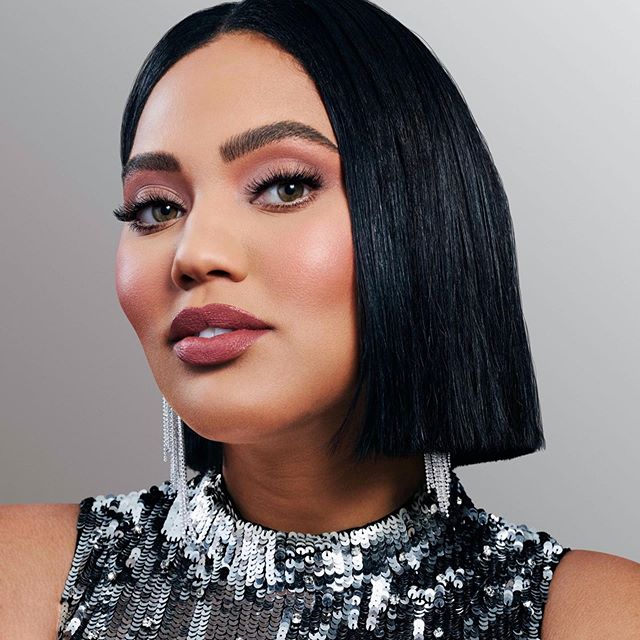 Ayesha Curry (born March 23, 1989) is a Canadian-American actress, chef cookbook author, and television personality. She rose her fame for her guest roles in several television shows and movies. Later, she began hosting her own show, Ayesha’s Homemade a.k.a. Ayesha’s Home Kitchen, on Food Network. Other than this, Curry is the author of several videos on her channel Little Lights of Mine and has written one cookbook, The Seasoned Life, published in 2016. Other than this, she has an immense fan following under her social media platforms. She has million of followers over there.