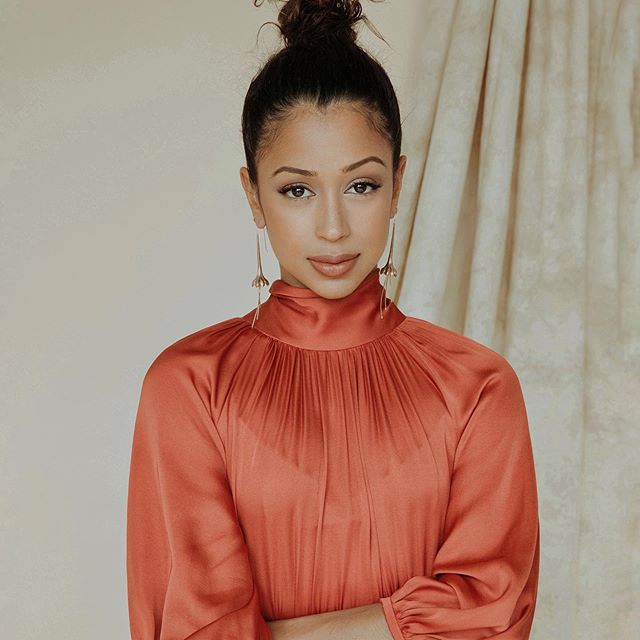 Liza Koshy (born March 31, 1996) is an American actress, television host, comedian and YouTuber. Later, in 2013, she began her career on Vine, before starting a YouTube channel. Other than this, she has an immense fan following under her TikTok account.

Net Worth of Liza Koshy