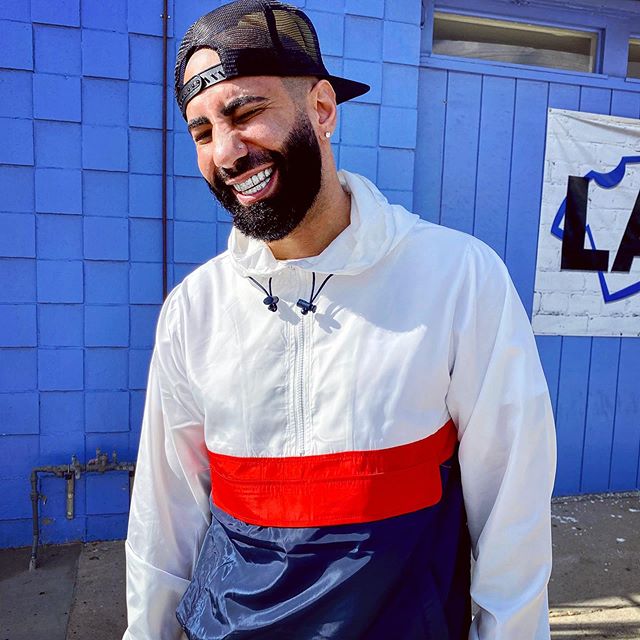 FouseyTube real names is Yousef Saleh Erakat (born January 22, 1990) an American YouTube personality and actor. He rose his fame for uploading parodies, vlogs, comedy sketches and pranks on YouTube. He was nominated for Prank and on September 18, 2015, won the ‘Show of The Year award’. Other than this, he has an immense fan following under his social media platforms.