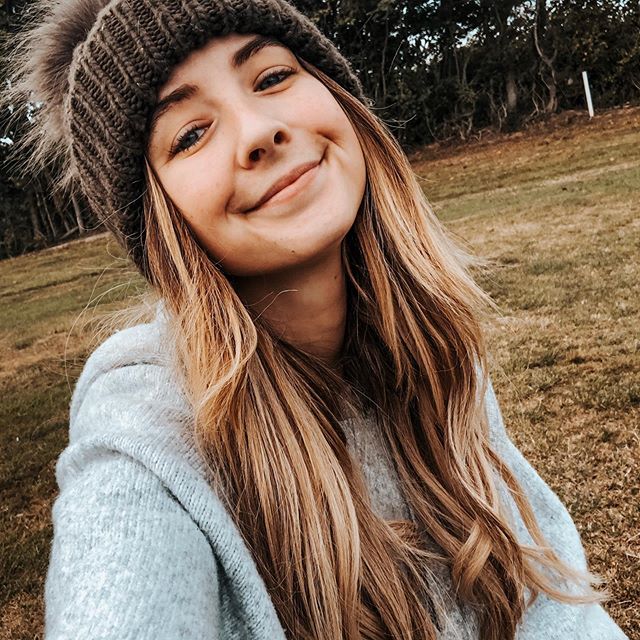 Zoella aka Zoe Elizabeth Sugg is a well known English vlogger, businesswoman and author. She rose fame her YouTube channel named, Zoella. She launched Zoella Beauty, a brand of beauty products that was described as the “biggest beauty launch of the year”, in back 2014. In the same year, Sugg signed a three-book deal with Penguin Books, and her debut novel, Girl Online, was published breaking the record for highest first week sales of a first time novelist. Later, in 2019, Zoella launched her merchandise line where she sells her own complimentary homeware products. It was reported that the two businesses had revenue of £3.8 million per year. Other than this, she has an immense fan following under her social media platforms. She has million of followers under her instagram account. Her instagram bio read is, “Founder of @Zoella & co founder of @filmmapp & @templateapp”! She also runs her own website where she shares her, Style tips, book collections, Recipes, Beauty tips, Shopping tips and line and many more. We mention her website link in the below written biography.