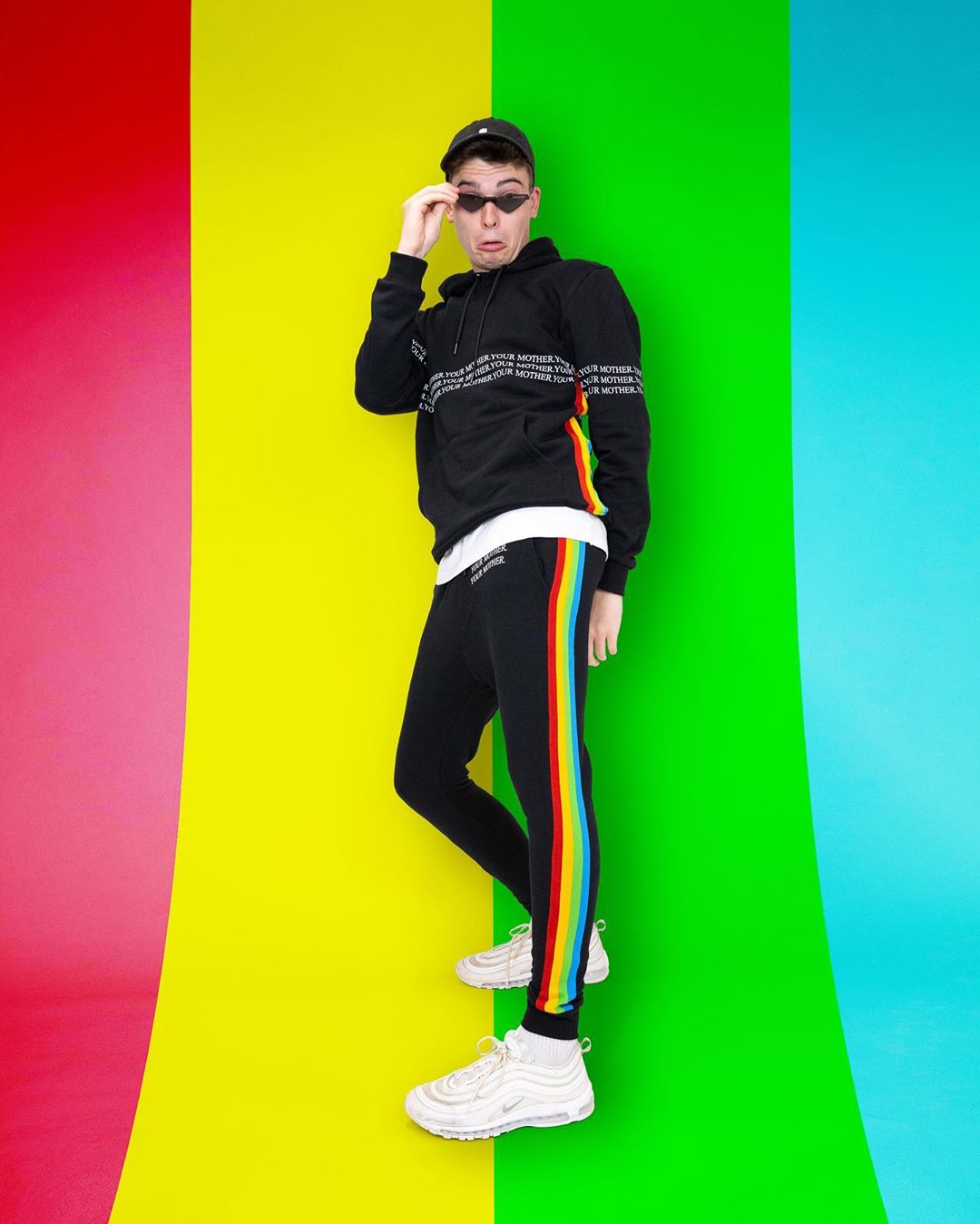 Will Lenney aka WillNE is a well known British YouTuber, became famous with his YouTube channel named, WillNE where he posts reactions, hilarious challenges, and vlogs. He has surpassed over 2.6 million subscribers on his YouTube channel and more than 900 K+ followers on his Instagram as well. His channel mostly showcases his comedic vlogs, skits and video commentaries. He also posts various reaction videos and comedy videos.

Net Worth of WillNE