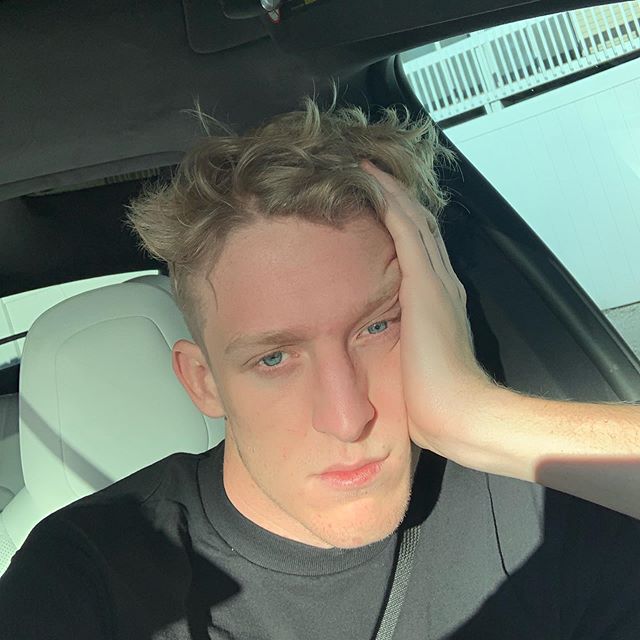 Turner Tenney (born January 2, 1998), well known by his online alias Tfue. He is an American professional gamer, Twitch streamer, YouTuber, esports player, and a former member of the renowned FaZe Clan. He rose his fame for playing Fortnite. He is regarding as one of the best players on Fortnite as he has won many tournaments including most recently the SuperGames Charity Tournament. Other than this, he has already surpassed him in popularity to gain over 11 million+ subscribers on YouTube and more than ten million+ followers under his Twitch account.