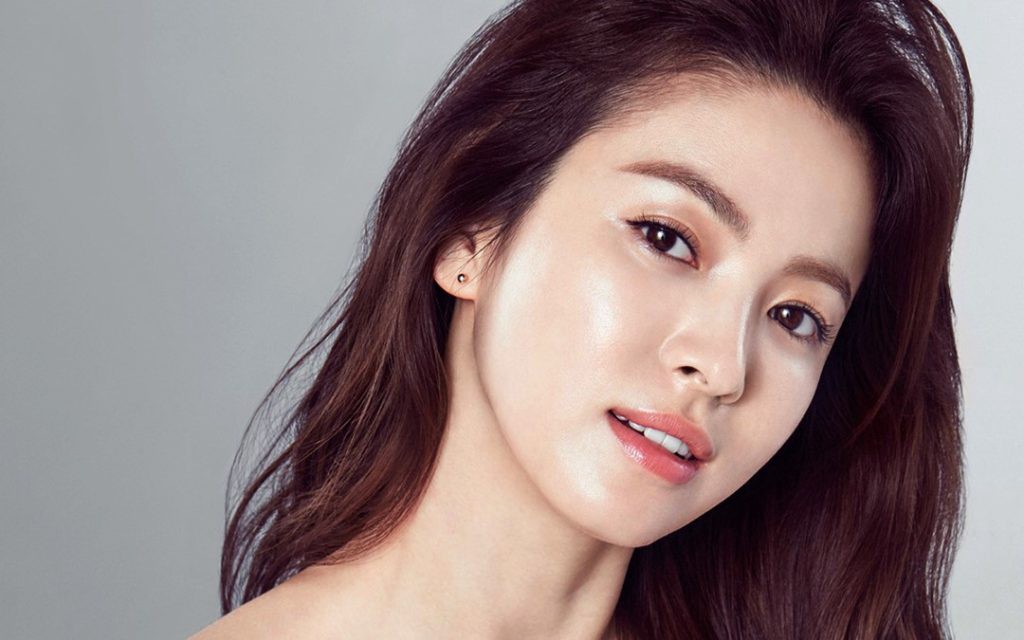 Song Hye Kyo first debuted as a model, she decided to transfer into acting and gained not only Asia-wide popularity but became an internationally known top Hallyu star. The actress made her debut starring in KBS2’s Autumn in My Heart and in All In, both dramas gained fame abroad including Taiwan, Japan, and Europe. Song is also well-known for her leading roles in television dramas Full House, That Winter, the Wind Blows, Descendants of the Sun and Encounter.