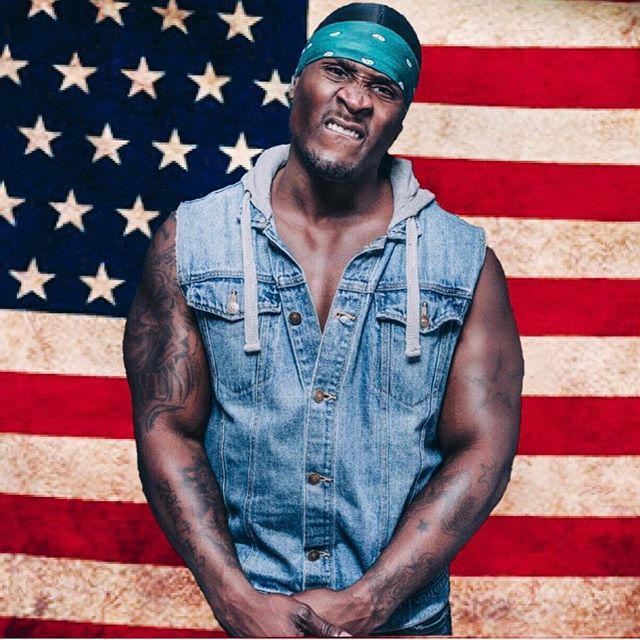 I’m Tyrone aka Tyrone Jones is one of the few well known youtuber who straight up smacks people’s hand aggressively to tell them not to smoke. It generates hilarious reaction where the pranked person often tries to hit/push him.

Net Worth of Tyrone