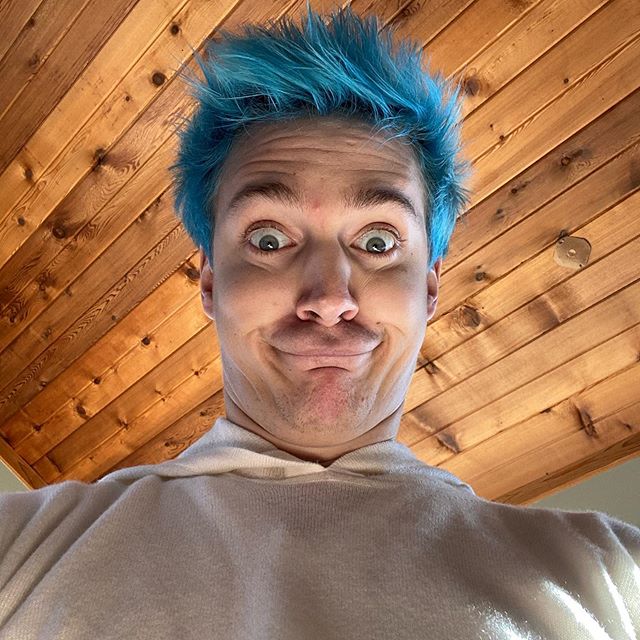 Richard Tyler Blevins (born June 5, 1991), better known by his online alias Ninja, is an American streamer, YouTuber, professional gamer, and Internet personality. Blevins had gotten his start into streaming through participating in several esports teams in competitive play for Halo 3, but his popularity increased when he and many other streamers began playing Fortnite Battle Royale in October 2017; and when Fortnite blew up into the mainstream in early 2018, Blevins’ popularity took off. Blevins’ increase in popularity fed back to help make Fortnite more popular. Prior to retiring his Twitch profile of streaming in favor of Mixer on August 1, 2019, Blevins had over 14 million followers and was the most-followed active Twitch channel.

Ninja real name is Richard Tyler Blevins who was born on June 5, 1991, to American parents of Welsh descent. After his birth, he moved to the Chicago suburbs with his family, when he was a year old. His youth in the Chicago suburbs included video games and sports. As per her education, he attended Grayslake Central High School, where he played soccer, and was also an avid video game player. He decided to play video games professionally, entering tournaments, joining professional organizations, and live streaming his games, and started twitch.