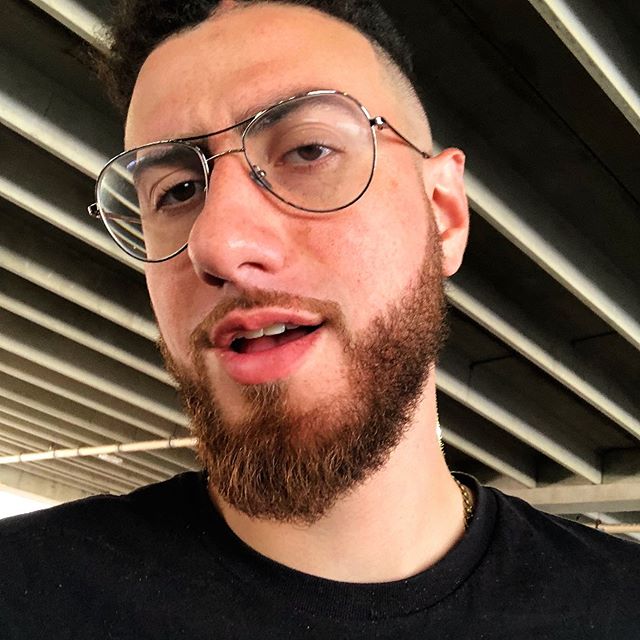 Jad Slaibeh better known as ChadWithaJ is a Canadian well known YouTube and social media personality. He is part of the popular, comedic YouTube group named, Team Alboe. His youtube channel mainly features videos on public interviews, short comedy skits and challenges with his friends. He uploads regularly and often interacts with his fans. He has an immense fan following on his Instagram account as well. He has over 300 K+ followers there.