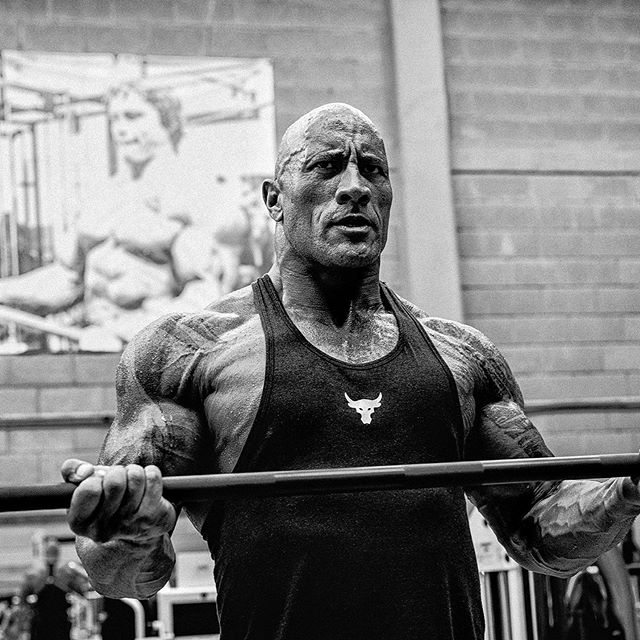 Dwayne Douglas Johnson (born May 2, 1972), is better known by his ring name “The Rock”. He is an American-Canadian actor, producer, businessman, retired professional wrestler, and former professional football player. Currently, his TikTok account is most followed accounts on TikTok, which has previously merged with musical.ly.