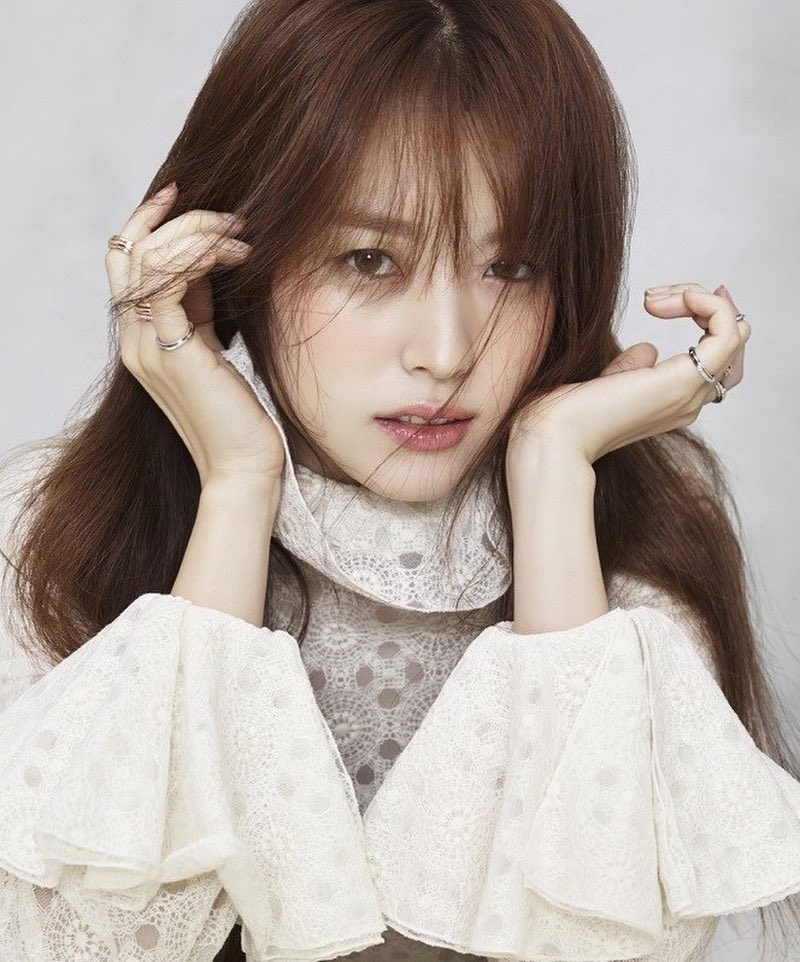 Han Hyo Joo is one of the best known and most successful actresses in South Korea. She is best known for her leading roles in television drama series for which she won Best Actress at the 34th Blue Dragon Film Awards, and romance film ‘The Beauty Inside’ in 2015. It’s not that easy to achieve! Other than this, she has an immense fan following on her social media platforms. She is also appeared on the cover of many reputed magazines like, Bazaar, Vogue, ELLE and many more.