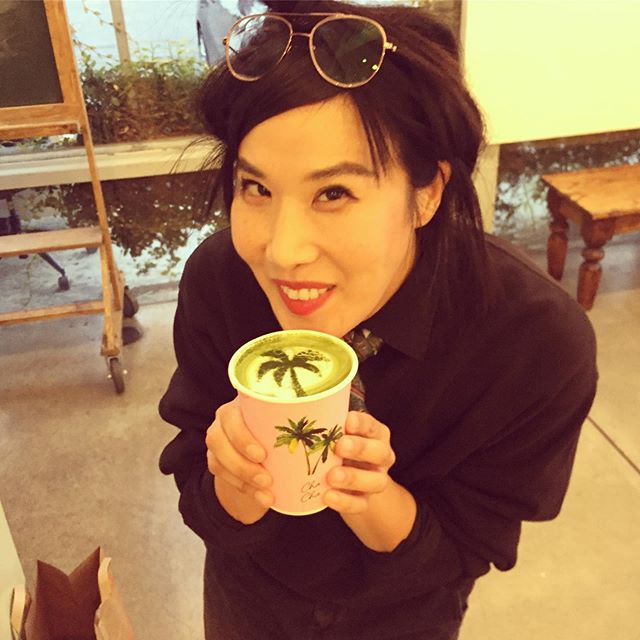 Vivian Bang (born October 23, 1973) is a South Korean born American actress. She was a main cast member on television shows Sullivan & Son and Swedish Dicks. She had notable minor film roles as a bridal shower planner in Yes Man (2008) and the hippie girlfriend in Always Be My Maybe (2019).Her film White Rabbit, directed by Daryl Wein, premiered at Sundance Film Festival in 2018. She has an immense fan following on her social media platforms as well.