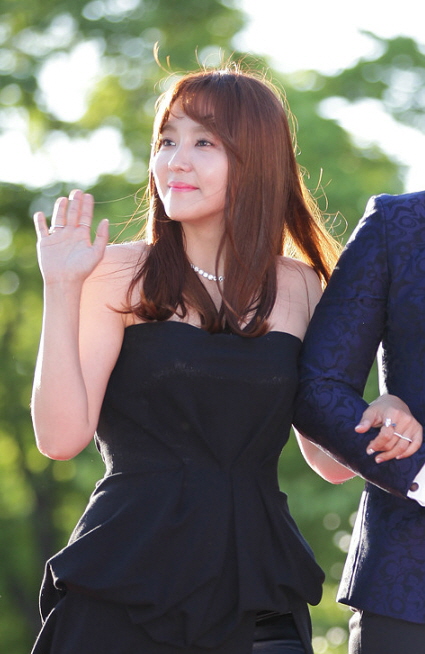 Hong Sung-mi aka Dana (born 17 July 1986) is well known by her stage name Dana, is a South Korean singer and musical actress and vocal coach. Dana first made her public appearance with acts on the boy group H.O.T’s sci-fi movie Age of Peace in 2000. Later, Dana made her official debut as a solo singer, with released full-album DANA in 2001 and Maybe in 2003. Her Korean name is Dana. Other than this, she has an immense fan following on her social media platforms.