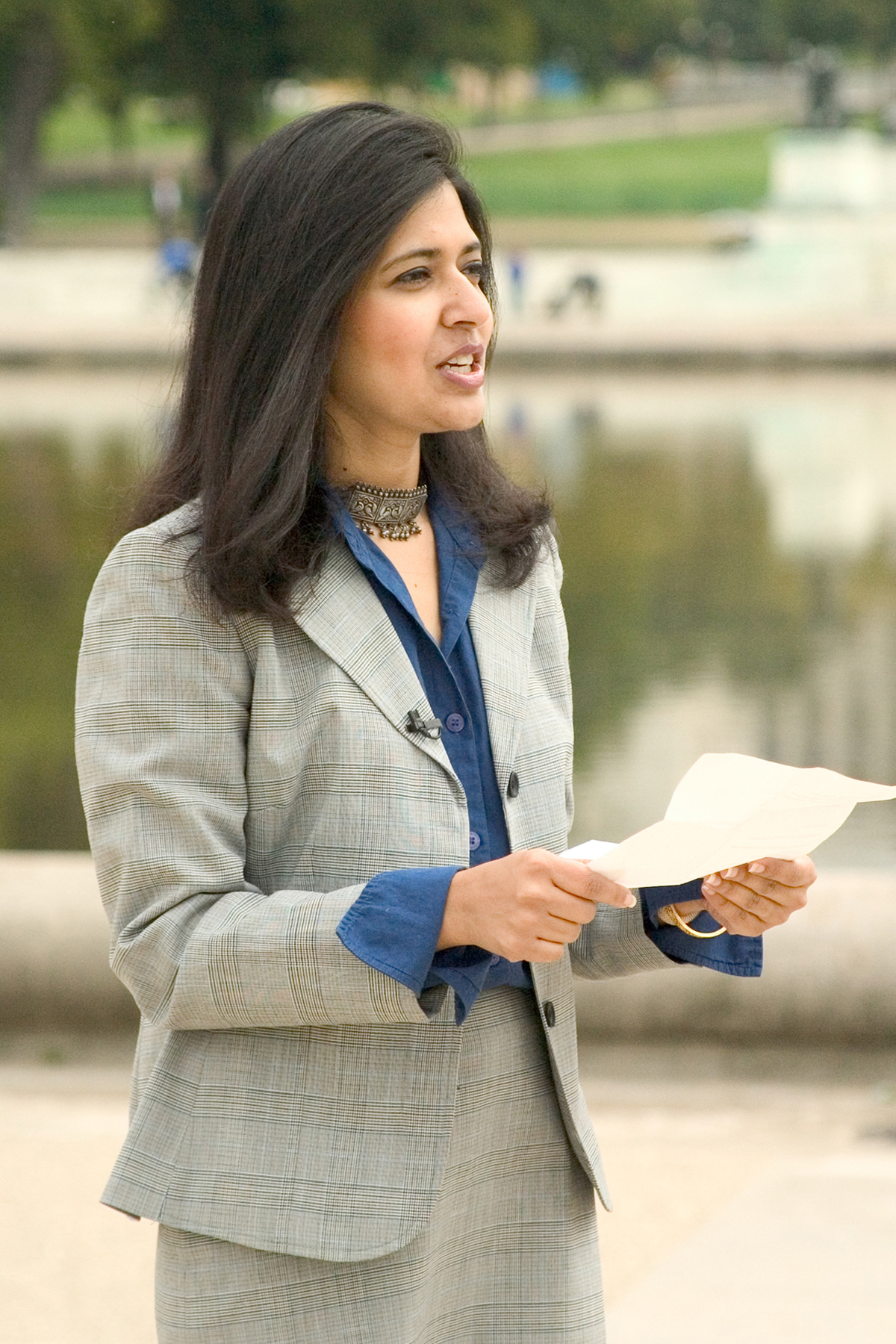 Niharika Acharya is a well known TV anchor and journalist. She was a television news reporter and anchor for Voice of America. As a reporter, she covered 2004 and 2008 U.S Presidential Elections UN General Assembly sessions, 9/11 Anniversaries and US-India Relations. She was a freelance producer at Fox TV. Niharika worked at Bloomberg TV from 2010 to 2014. She played a leading role in the conceptualization and execution of events during the 2016 Republican and Democratic conventions. Her work focused on politics and policy events.