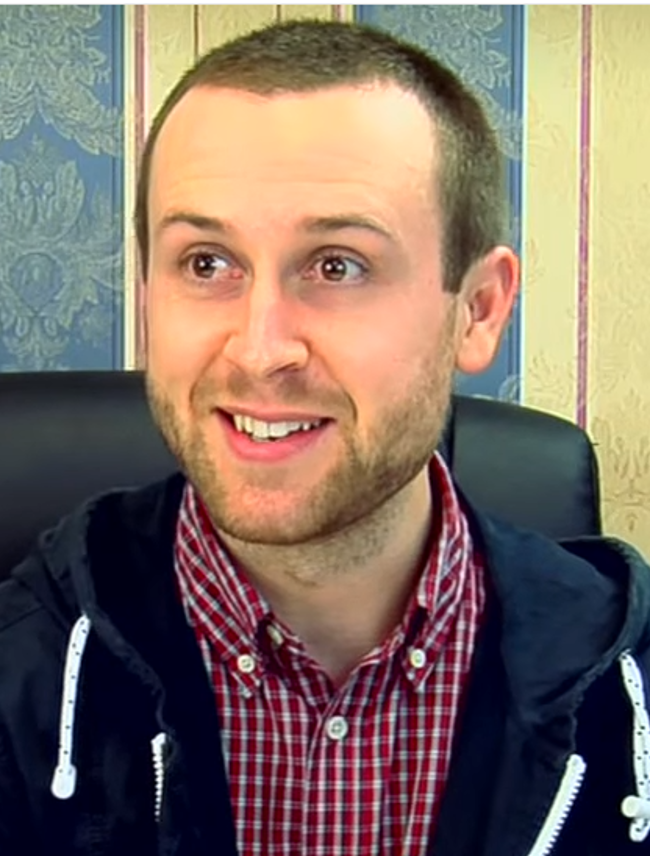 Adam Montoya (born June 12, 1984), is well known by his online alias SeaNanners, is an American video game commentator on YouTube. He commentated on games that he played with other commentators including VanossGaming, Markiplier and Tom Cassell. In 2016, she announced that he will voice Taskmaster in the mobile app game Marvel Avengers Academy. Other than this, he has an immense fan following on his channel. He has million of subscribers there.