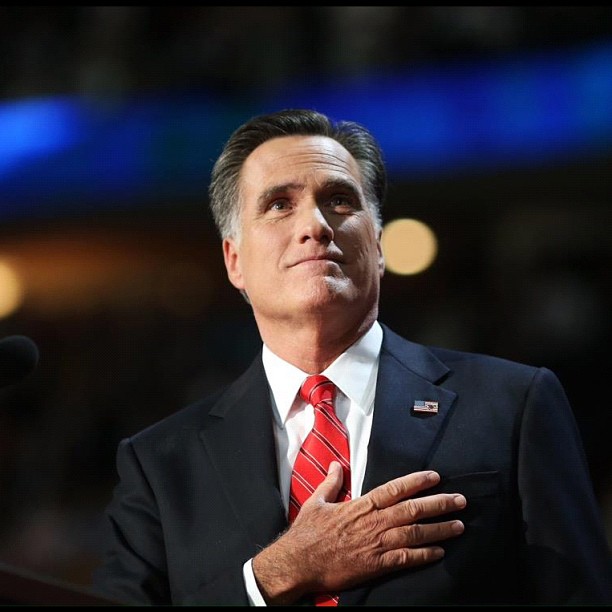 Willard Mitt Romney (born 12 March 1947) is a well known American politician and businessman from Detroit city of United States. He handled the position of Governor of Massachusetts from 2003 to 2007. He also stood as the candidate for US president, in 2012. The American millionaire started his career back in the 1970s and started working for a company named Bain & Co. Over the years he worked well and set himself at the position of CEO in the company. He used to receive handsome pay which used to be on lacs of USD. In the year 1984, he with the help of other partners started a financial investment company by the name “Bain Capital”. In 2002, People magazine included Romney in its 50 Most Beautiful People list and in 2004, a foundation that promotes the Olympic truce, gave him its inaugural Truce Ideal Award.

Net Worth of Mitt Romney