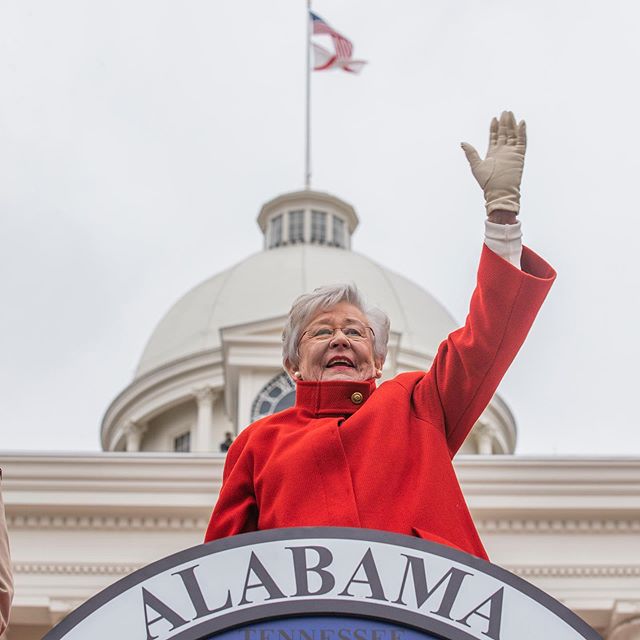 Kay Ellen Ivey (born October 15, 1944) is an American politician serving as the 54th governor of Alabama since 2017. A member of the Republican Party, she was the 38th Alabama State Treasurer from 2003 to 2011 and the 30th lieutenant governor of Alabama from 2011 to 2017. She is the second female governor and first female Republican governor upon the resignation of her predecessor, Robert J. Bentley. She won a full term in the 2018 gubernatorial election by a wide margin against challenger Walt Maddox.

Net Worth of Kay Ivey