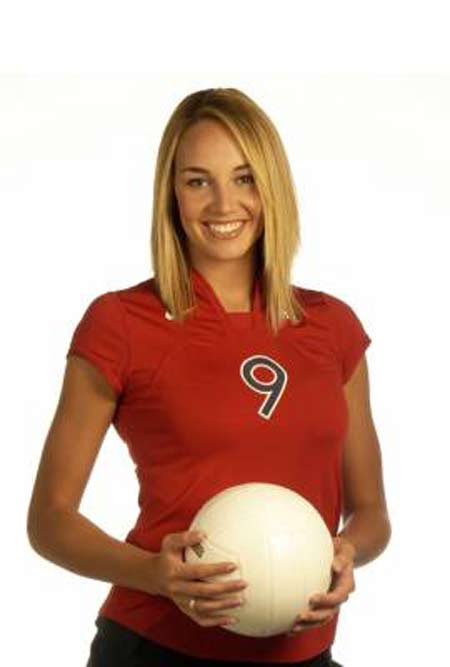 Bre Ladd is a former American volleyball player who was featured at the number one position in the 2002 edition of the volleyball magazine ‘Fab 50.’ She is the wife of former basketball player and the head coach of the ‘Sacramento Kings’ of the ‘National Basketball Association’ (NBA), Luke Walton. Bre played volleyball for her high school and the university teams. She won a couple of titles and awards for volleyball and secured a place in the junior national team. However, despite so many achievements, Bre quit playing the sport after college. She is fluent in sign language and has even served at a special school for deaf and mutes. She now lives a low-key life with her family. Bre and Luke Walton were mates at the ‘University of Arizona.’ The athletic couple had a western, cream, and gold theme wedding amidst the Rockies. The couple has two sons.

Net Worth of Bre Ladd