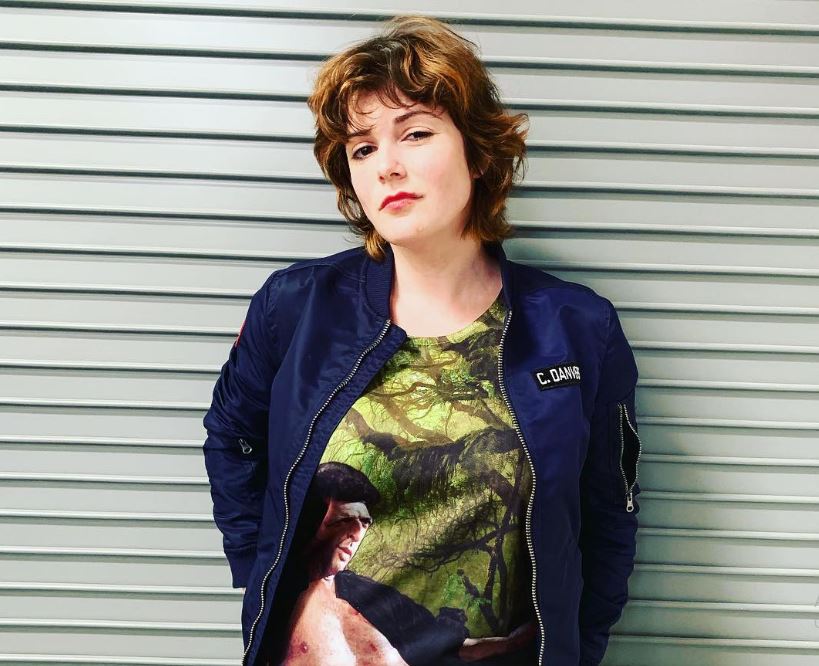 Drew Grant is a well known American writer, journalist, editor, and producer. She is also a pop culture/true crime enthusiast presently affiliated with the digital media outlet Ranker. Formerly, she has worked for the likes of RealClear Media Group, New York Observer, Salon, Crushable, and 236.com. She started off her professional career as a pop culture editorial assistant at 236.com. In Sep 2011, Grant began her tenure as a staff writer at New York Observer and would work there for almost six years before joining RealClear Media Group. Since May 2018, she has been employed at Ranker. Grant is also a freelance writer, editor and critic and has worked for Forbes, AV Club, Observer, Bunny Ears, and RealClearLife to name a few.

Net Worth of Drew Grant