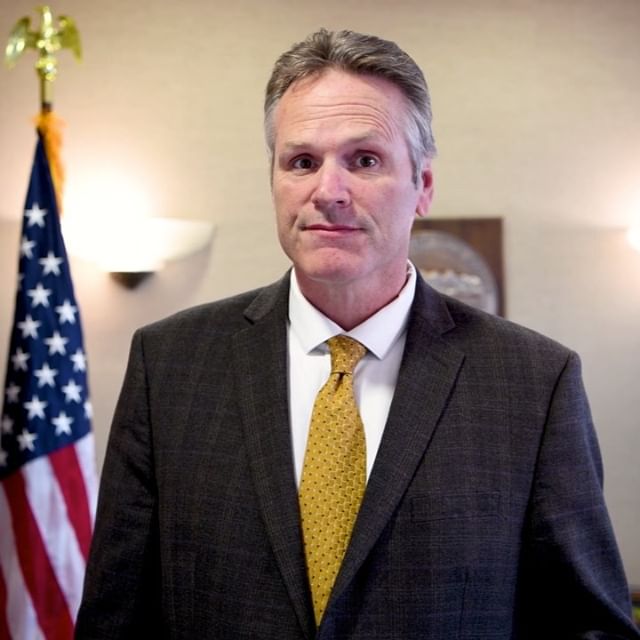 Michael James Dunleavy (born May 5, 1961) is an American politician who is the 12th governor of Alaska, serving since December 3, 2018. Dunleavy was a Republican member of the Alaska Senate from 2013 to 2018. He defeated former Democratic United States senator Mark Begich in the 2018 gubernatorial election after incumbent governor Bill Walker dropped out of the race.

Net Worth of Politician Mike Dunleavy