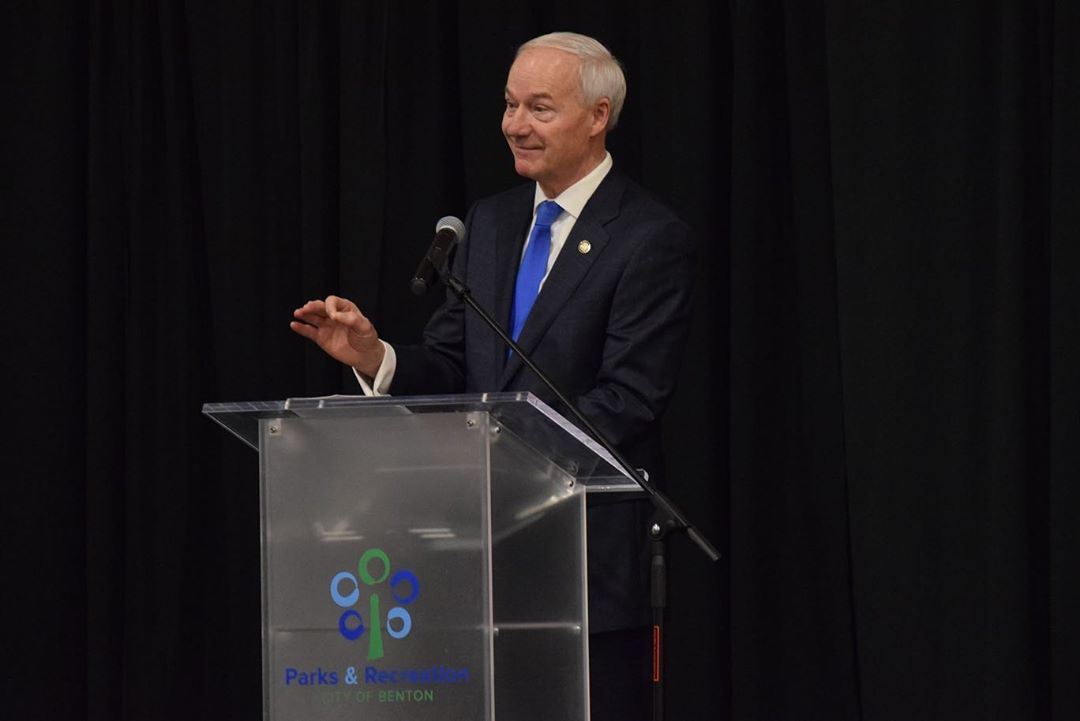 William Asa Hutchinson II (born December 3, 1950) is an American businessman, attorney, and politician, serving since 2015 as the 46th Governor of Arkansas. Formerly, he was U.S. Attorney for the Fort Smith-based Western District of Arkansas, U.S. Congressman from the Third District of Arkansas, Administrator of the U.S. Drug Enforcement Administration (DEA), and the first Undersecretary for Border & Transportation Security at the U.S. Department of Homeland Security.

From 2020 to 2021, Hutchinson served as vice chair of the National Governors Association, then succeeded Democratic Governor Andrew M. Cuomo of New York as chair of the organization for 2021-2022.

Net Worth of Asa Hutchinson