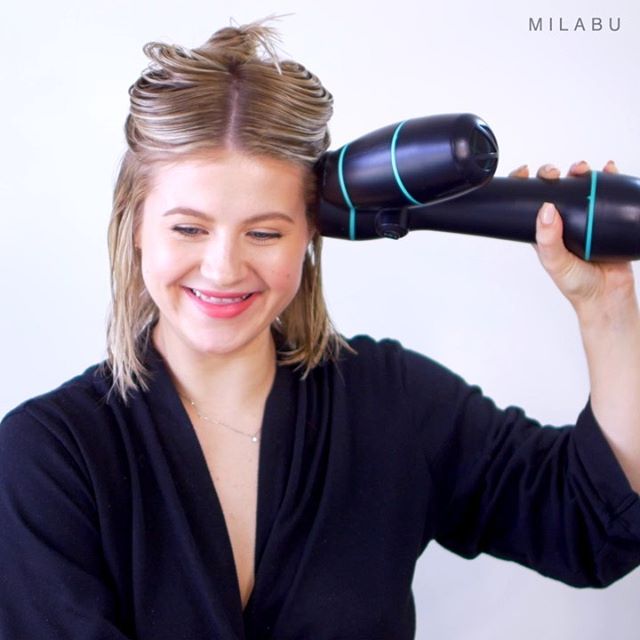 Milana Burykin better known as Malabu is an American beauty vlogger hair stylists, makeup and fashion enthusiastic. She is Beauty Addict and love to create how-to beauty tutorials for short hair and hairstyles, makeup, and lifestyle in general. Under her YouTube channel, she have video for various braids ( dutch braids, french braids, faux braids…), updos, hair bunds, creative hairstyles, hacks, tricks, tips and how to create videos and many more stuffs. She creates informative, creative and most importantly entertaining videos there. She loves to interact with her viewers. She has also an another YouTube channel named ‘LOL Life’ where she uploads travel blogs with her husband on the daily basis. She has also an immense fan following on her instagram account under user name ‘milabu.co‘. Currently, she resides in Florida.

What is the Net Worth of Milabu?