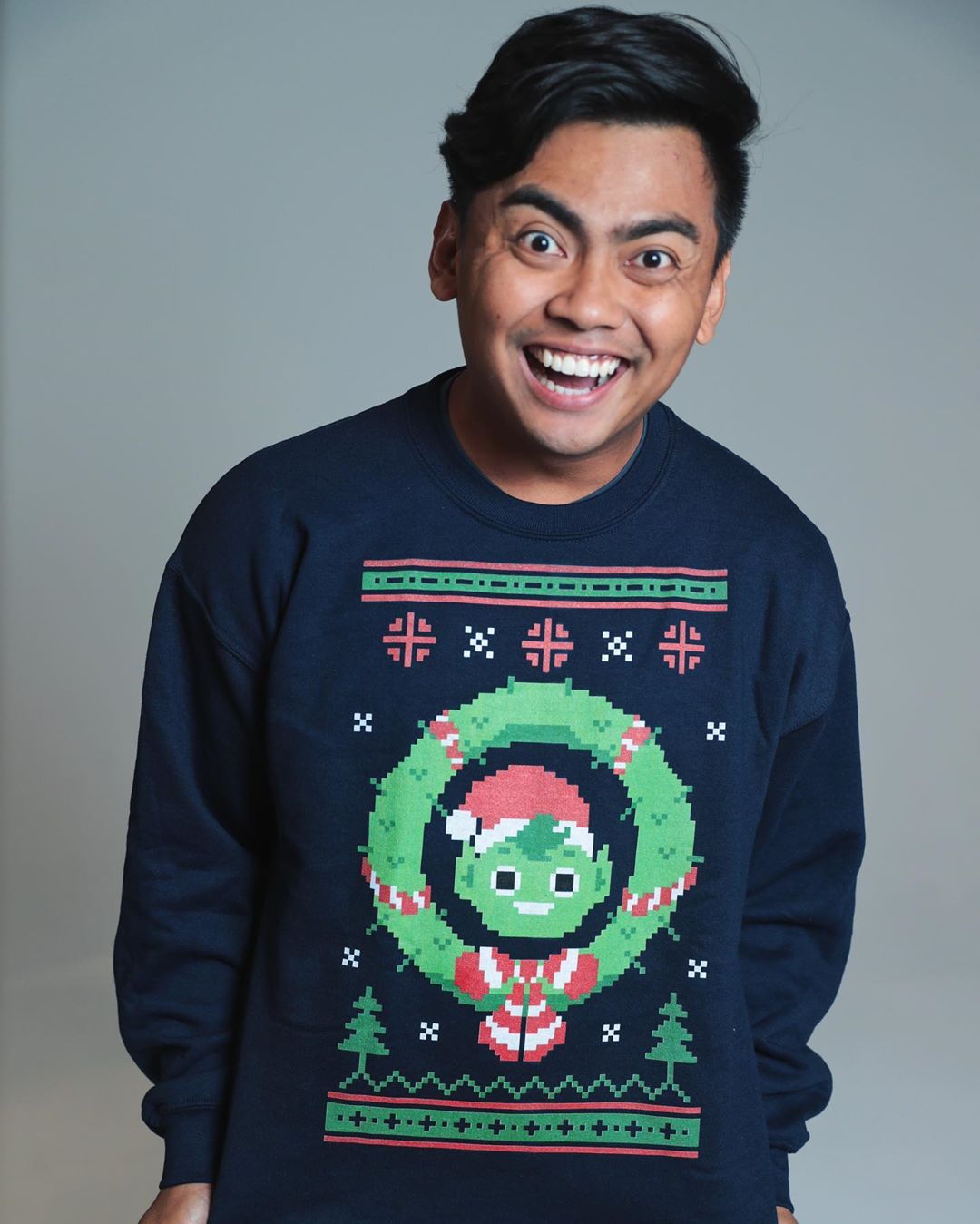 Guava Juice real name is Roi Fabito (born August 21, 1991), and formerly named, Roi Wassabi is a well known Filipino-American YouTuber and Social Media Influencer who is known to create challenge videos, DIYs and experiments under his youtube channel. Other than this, he is also surpassed million of followers under his instagram account.

How Old Is Wengie Now | Why Did She And Max Break-Up?